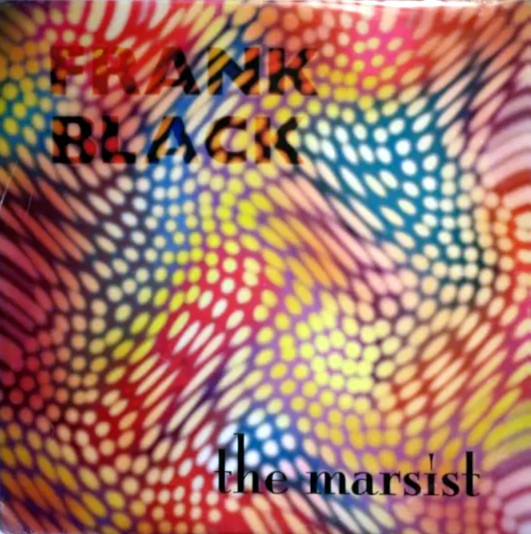 The opening salvo from The Cult of Ray was this feedback-drenched love song to the Martian mountain, Cydonia. Yeah, the one that looks like a woman’s face from a certain angle. The song is a good introduction for Lyle Workman, Frank’s new lead guitarist, who interjects some suitably spacy guitar into the proceedings. Otherwise, the song is the same vaguely familiar bar chord fury that Black released in buckets.

The B side is far more interesting: a down-to-business cover of The Kinks’ Better Things, which was one of the better things from their album, Give The People What They Want. Black sticks to Ray Davies’ slightly nasal delivery, and you get the sense that he’s probably sung “Destroyer and “Art Lover” in the shower more than once. If you’re interested, Pearl Jam also recorded a version of “Better Things.” (Awkward silence.)