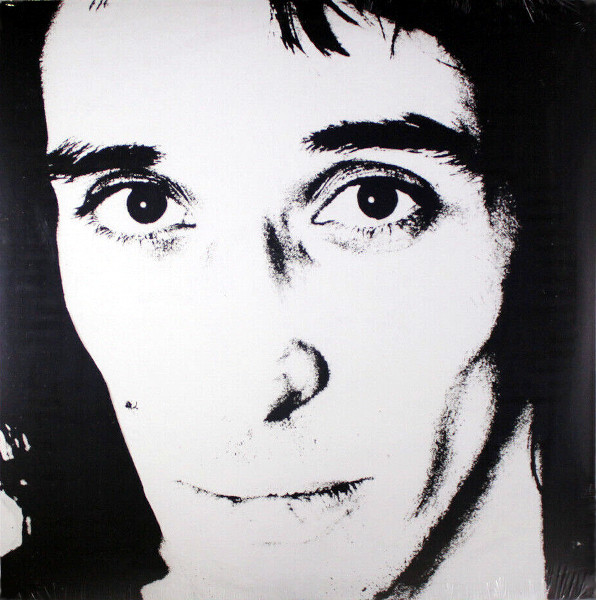 Nothing to be afraid of here. In fact, this is probably his most enjoyable album.

John Cale rocks and the results are frighteningly good. Recorded with Brian Eno and Phil Manzanera, Fear is absurdly inventive, and Cale is quick to show off the fruit of its collective oddness on the opening “Fear Is A Man’s Best Friend,” which quickly morphs from a harmless pop song into mounting, elastic paranoia. From there, all bets are off as Cale and crew careen into rock’s conventions. “Buffalo Ballet” is gilded country pop, “Barracuda” is tickled by an ocean of tiny oddities, “Emily” is sweetness remembered, “Ship Of Fools” is otherwordly pop haunted by the spirit of Christmas.

Fear is a plate of succulent oddities until “Gun” arrives. Here, Cale manages to channel the dark energy of Lou Reed (or Patti Smith or The Stooges if you prefer) into eight minutes of bleak fury that move so purposefully it feels like four, and you begin to wonder whether John Cale isn’t some mischievous, mythical god among us, donning different forms to fight away the boredom of a life meted out in flinty minutes.

“The Man Who Couldn’t Afford To Orgy,” the album’s single, is actually the least interesting song on here, a male/female duet that plods along to some hoary country melody and only incites me to want to put The Kinks’ Soap Opera on the turntable. All is forgiven, however, with “You Know More Than I Know;” luminous genius, that. The album closes with another menacing rock/punk experiment, “Momomma Scuba,” featuring what sounds to be an army of guitars. I have enjoyed every John Cale album to date, but Fear is the man’s best album so far. Very fitting for his first on Island, since you wouldn’t want to be caught on one without it.

All songs written by John Cale.