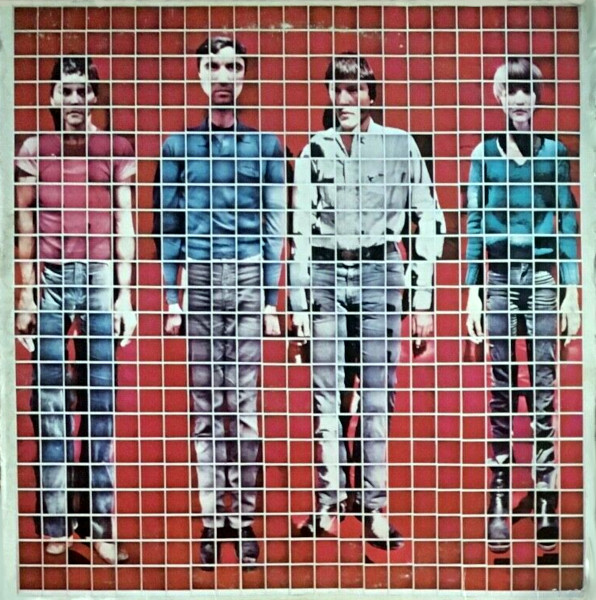 The Heads’ second album marks the beginning of a very fruitful relationship with Brian Eno. Unlike Devo, who seems to have ignored most of Eno’s suggestions, Talking Heads allow Eno to help shape the final product, mostly in the form of incidental sounds that expand their sonic palette and take some of the helium out of their otherwise impossibly wound jack-in-the-box arrangements. There are bits of this record that sound like Blondie and Television, but mostly this is a development of their first album, with more angst and less innocence.

As a personal confession, More Songs About Buildings And Food was my least favorite of their first four albums for years. To my ears, it seemed like an inferior version of their first album from a songwriting perspective, as though hastily put together. Listening to this on headphones, however, turned me around on that. There is a tremendous amount of music and artistry on this record, and today I hear this as an important bridge between their first and third albums.

The album’s opening statement, Thank You For Sending Me An Angel, captures the nervousness and awkwardness of their debut but with Eno’s wonderfully weird glaze on top. It’s clearly a step forward from their first record, a point made plainer as the record progresses. I had the sense on Talking Heads: 77 that Byrne and the band were clowning around (“Don’t Worry About The Government,” “Psycho Killer*”), and that they began to themselves more seriously on More Songs. With Our Love is a fair indication of that newfound seriousness. The Good Thing returns to that lost playfulness, at least until the foreboding chorus (shades of “Mother Whale Eyeless”) arrives. Warning Sign is the first sign of the great things to come on Fear of Music and remains my favorite song on the album. The Girls Want To Be With The Girls dissects the difference between the sexes, a kind of analytical bookend to Joe Jackson’s emotional “It’s Different For Girls.” Found A Job provides a funked-up ending that I used to play over and over again as a teenager, an “Ob-la-di Ob-la-da” for dadaists.

The second side is a bit weaker, at least in the beginning, as the Heads seem to retool some leftover ideas. Artists Only is an allusion to the band’s artistic roots, I’m Not In Love tunes into Television’s punk energy, Stay Hungry is a love song, I think. The album closes with its two “hits,” the obligatory remake of an old classic (Take Me To The River) and the relatively normal The Big Country. Whoever decided to add a sonar ping to “Take Me To The River” is a genius, while ending the album with Byrne’s reversion to infancy is perfect, as though the modern world reduces us all to morons.

The first four Talking Heads albums (five if you count My Life In The Bush of Ghosts) form an impressive musical monument. Remove one, and the whole thing topples over. You may want to start with Fear of Music, then move onto Remain In Light, More Songs and their debut in that order. What came after was often very good, but the band didn’t follow their own advice; they should have stayed hungry.

Original 8-track version
A1. Thank You For Sending Me An Angel
A2. Artists Only
A3. I’m No In Love
B1. With Our Love
B2. The Good Thing
B3. Warning Sign
C1. The Girls Want To Be With The Girls
C2. Found A Job
C3. Stay Hungry
D1. Take Me To The River
D2. The Big Country