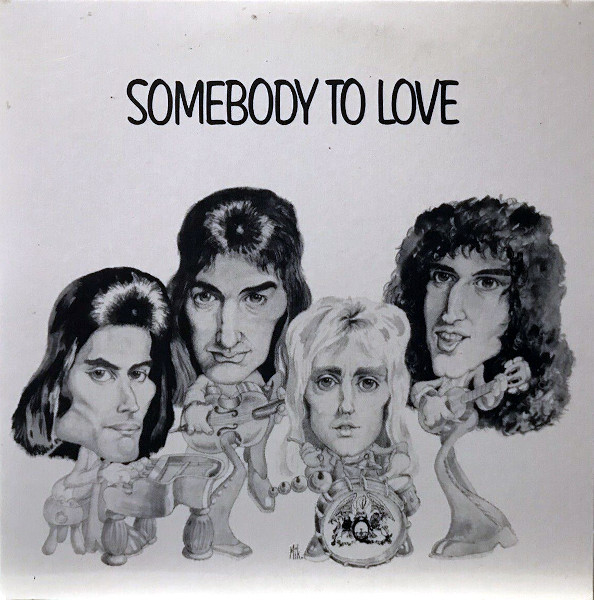 Another big operatic number from Queen that we’ve all sung to ourselves at one time or another.

For years, this was my favorite Queen song. It’s one of Freddie Mercury’s operatic turns, not the brilliant patchwork epic of “Bohemian Rhapsody” but it reaches the same majestic heights. The band did a good job of self-production here, multitracking the vocals much as Roy Thomas Baker had done in the past and achieving a nice balance between light and dark.

The B side in most regions was Brian May’s White Man. It’s a heavy tune that would seem to address the poor treatment of Native Americans by white settlers, for which the English bear much responsibility as the original settlers (not that the Spanish treated the native people any better). Man’s inhumanity to man and man’s pursuit of love and acceptance are probably different sides of the same coin, that coin being the love/hate relationship we have with the world around us. Both songs are identical to the elpee versions, in case you were wondering.