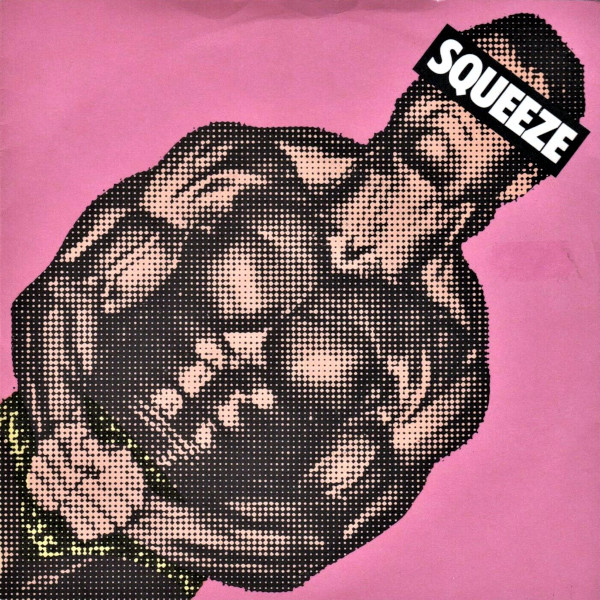 Squeeze dreams are not made of this.

Kronomyth 0.1: Hear them now and believe them later.

Squeeze scored a Top 20 hit with Take Me, I’m Yours, which is a chewy nougat compared to the group’s later confections. The synthesizers and claustrophobic production are nothing like the jovial, joyous style that would become synonymous with Squeeze. But it was 1978, new wave bands were all the rage and the new Squeeze single certainly had a new sound. In fact, I wonder if it wasn’t on the mind of The Eurhythmics when they wrote “Sweet Dreams (Are Made of This).”

The B side, Night Nurse, is a nonalbum track that introduces the band’s third vocalist, Jools Holland, in a rock & roll raver that sounds a lot like Dave Edmunds. I couldn’t tell you why it was left off the first album; maybe because it didn’t match the sound that producer John Cale was after. Squeeze liked it enough, and every subsequent album had at least one throwback number (“Hop Skip & Jump,” “Wrong Side of the Moon”), even after Holland left the band (“Messed Around,” “When the Hangover Strikes”).

Note: The A side is an edited version of the album track that runs about a minute shorter by removing the guitar solo and condensing the intro. At least they didn’t edit out the guitar solo from the single for “Another Nail in My Heart,” which would be exhibit A in my case for Glenn Tilbrook as a criminally underrated guitarist.