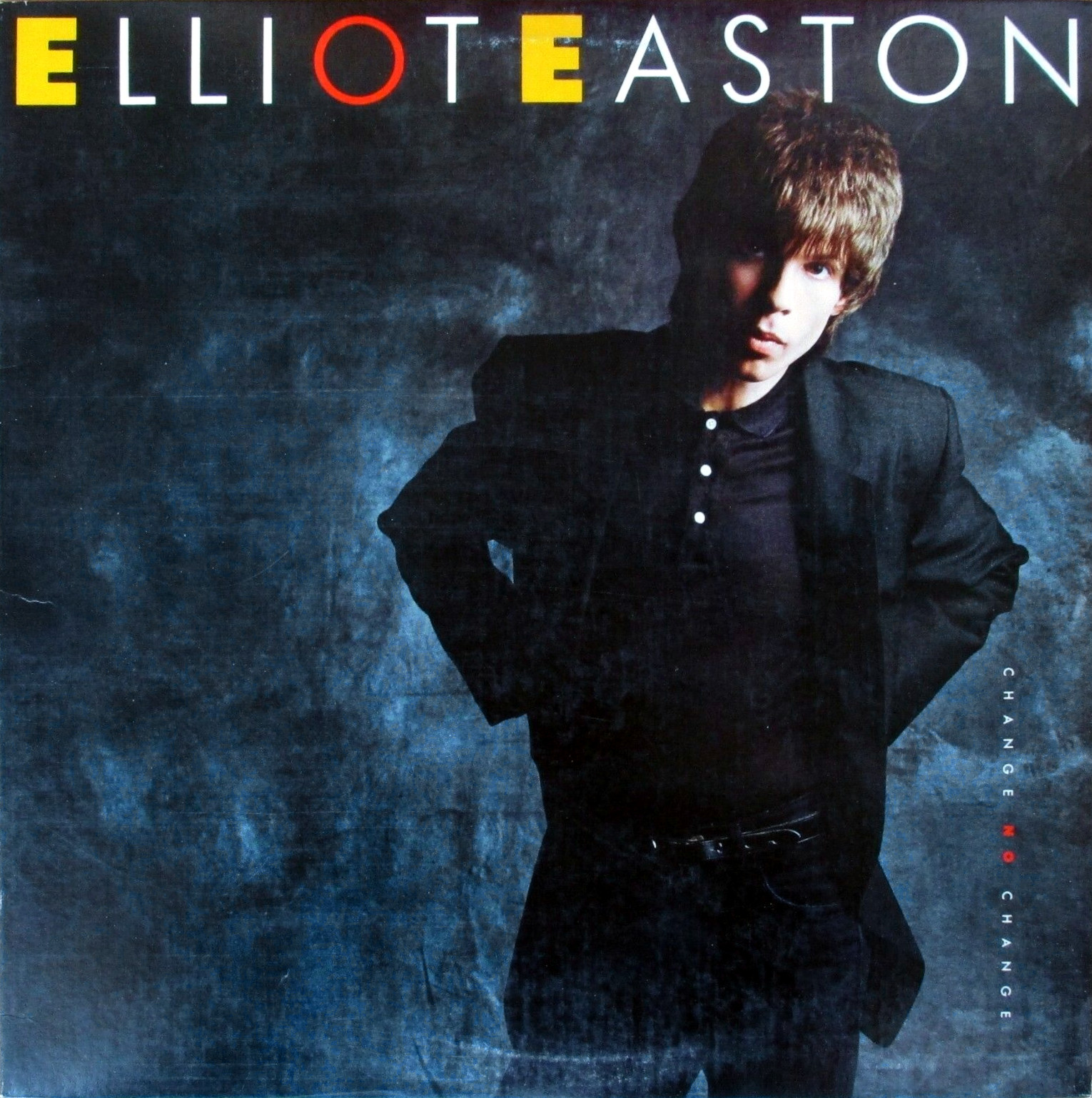 It’s a strange series of left turns that leads to you sitting in the basement at 5:00 am listening to an Elliot Easton album. Or maybe it’s a poor series of life choices. Either way, here we are.

Honestly, my slow compiling of Progrography is a compulsion born from a need to catalog things and a love for music. Your reason for being here, on the other hand, may stem from a deep appreciation of The Cars. So, let’s get this out of the way early: If you’re chasing Easton’s first album hoping for a smaller scale model of The Cars, you’ve taken a wrong turn. Change No Change is, in fact, a songwriting partnership between Easton and Jules Shear. In that sense, it’s a more fitting followup to Shear’s Watch Dog (which featured Easton on guitar) than Heartbeat City.

Now for the good news: the album is much better than you could rightfully expect from Easton, who was neither a songwriter nor a principal singer in The Cars. I was surprised to find that Easton had a likeable if unremarkable voice. But mostly I was surprised to find an album of well-written songs that suggest a cross between Elvis Costello and Marshall Crenshaw, which is to say modern rock songs written from the vantage point of a pop nostalgist. None of these is prettier than Wide Awake, which should have been every bit as big for Easton as “Drive” was for Benjamin Orr.

If you’re familiar with Shear’s body of work, you’ll recognize that his contributions to Change No Change are anything but incidental. One of my few complaints against the album is that Easton’s personality never really emerges. In other words, I have no idea what his record would have sounded like without Shear’s ideas. Another small complaint is the absence of those standout guitar solos that pushed so many Cars songs over the edge to greatness. Maybe Ric Ocasek’s claim that he wrote the guitar solos for Easton wasn’t sour grapes after all.

Change No Change takes pains to shake things up from song to song, so that at no point does the album get into a rut of modern rock. The Hard Way and Change are pedestrian ideas, which I (no doubt unjustly) attribute to Easton, but most of the songs are successful collaborations that are never more than thirty seconds away from a catchy chorus or interesting bridge. The pop throwback Shayla, for example, would have felt right at home on a Marshall Crenshaw album, while Fight My Way could have been slipped into Get Happy! without anyone being the wiser. Elsewhere, Cheap Trick (Tools of Labor) and The Police (Wearing Down Like a Wheel) come to mind. All in all, pretty respectable reference points for the fourth-most-likely guy in The Cars to turn out a good solo album.

All songs written by Elliot Easton and Jules Shear.