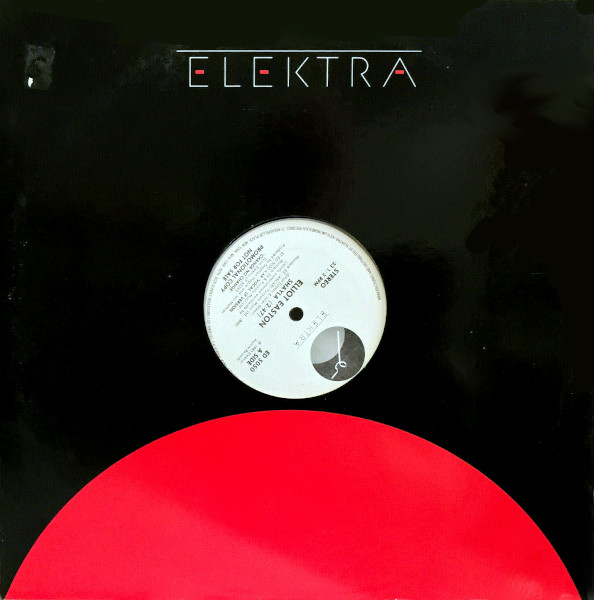 A likeable, wistful pop song from an album that should have gotten more attention.

In 1985, Easton was on top of the charts. Sheena Easton, that is. Elliot Easton, who had already made a name for himself in The Cars, was now looking to make a career to match the name. Change No Change, essentially a collaborative effort between Easton and Jules Shear, was a good start: tuneful, intelligent, balanced. The first single, “(Wearing Down) Like a Wheel,” wisely placed his guitar front and center. The second single, Shayla, was a catchy ballad that suggested Joe Jackson, Elvis Costello or Marshall Crenshaw without the sharp teeth.

It appears that “Shayla” was issued as a kind of twofer with “(Wearing Down) Like a Wheel” on the flip side. A write “appears” because I haven’t seen an actual copy of it myself, although I have seen the promotional 7-inch and 12-inch singles that feature only the A side. Maybe the label had second thoughts or radio stations preferred the wheel deal. Either way, the first single should have been “Wide Awake.” Great song, that.