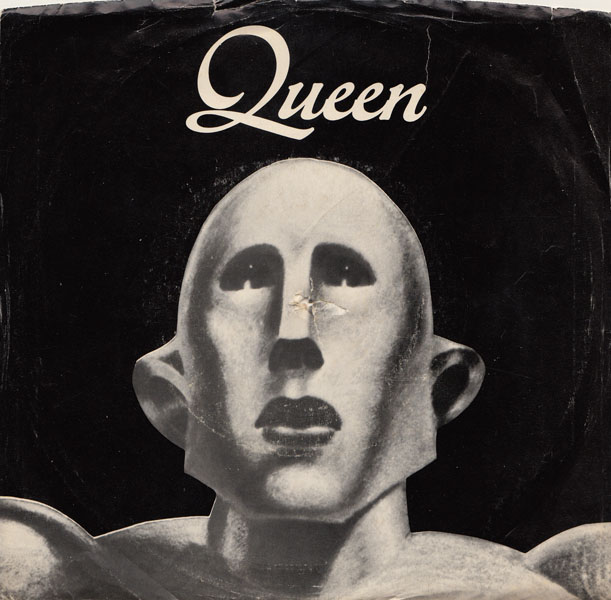 The greatest arena rock song of all time? Probably. And no children were harmed in the making.

A weird thing happened with the opening single from Queen’s sixth album: both sides were fused together. The single was billed as “We Are The Champions,” with “We Will Rock You” as the B side. On the album, as most will remember, the order is reversed; the anthemic “We Will Rock You” offers an immediate challenge, which the subsequent “We Are The Champions” answers once and for all time in allegro braggadocio. Radio stations soon (though not immediately) got into the habit of playing both songs as they appear on the elpee, with that tantalizing pause (arguably some of the world’s most famous silence) separating the two.

This Siamese Tune phenomenon is rare in the annals of rock, and I can only think of a handful of occurrences, none as common as Queen: