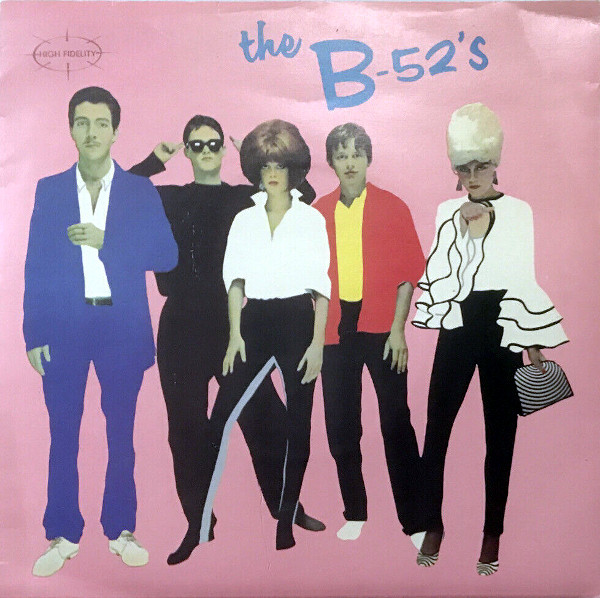 Tina reads a number on the bathroom wall and dials it on a public phone, at no point washing her hands.

Kronomyth 1.1: Your number’s been disconnected.

Despite the unique personalities of The B-52’s, the band in its early stages was all about The Wilsons, Ricky and Cindy. The guitar carried the music and Cindy provided the visual show, shimmying along when she wasn’t singing her heart out or beating the bongoes. Despite rarely getting a songwriting credit, Cindy’s personality is stamped all over Hero Worship (out-angsting David Byrne in the process) and the Devolicious 6060-842.

Released as a single in the UK, “6060-842” is a song about frustrated desire, a familiar topic for Devo and, to some extent, Talking Heads as well. “Hero Worship” is a deep and creepy dive into how fan obsession becomes possession. Both songs didn’t stand a chance of charting, really, but kudos for Island for digging up something to serve after “Rock Lobster.”