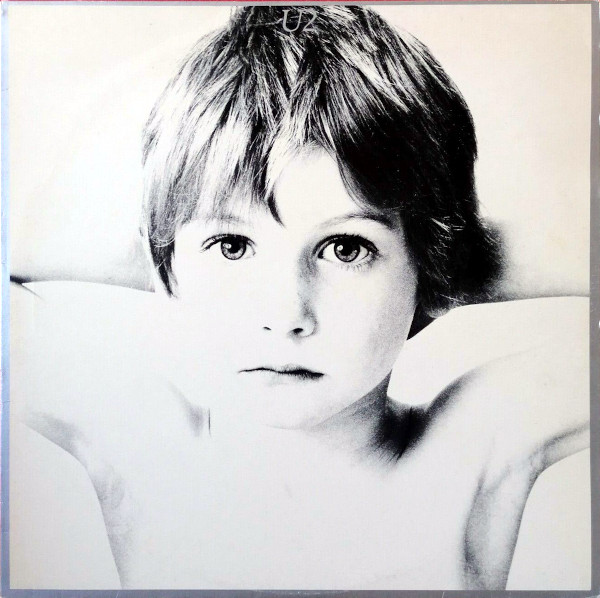 A remarkably confident and consistent debut, led by the brilliant “I Will Follow.”

Some bands were simply born for big things and Boy was U2 one of them. Their debut album kicks off with an anthem, I Will Follow, that could only be called prescient. While nothing else that follows matches it in energy and intensity, this is not the case of a lucky wonder killing time until they learn the ropes. The band fell into a fabulous producer, Steve Lillywhite, who staged their ideas as grand sonic statements. The sheer force of songs like The Electric Co. and Another Time, Another Place suggest mid-period U2 and not the scratchings of lost boys.

All four members had already established strong identities: Bono’s impassioned and earnest vocals, The Edge’s deceptively fragile sculptures of sound, Adam Clayton’s persistent bass and Larry Mullen’s pounding drums. Compared to contemporaries Echo & The Bunnymen and The Cure, U2 had a clarity of vision and purpose that belied their tender years. Bono was no brooding art major, after all, but a young general who led by example. Granted, the hip-shaking dance moves and John Cougar haircut had to go. Yet they’re the small sins of youth, like Bono’s occasionally overreaching vocals, and easily overlooked in lieu of the big strides they take toward something important and grand.

Along with Siouxsie and the Banshees (another Lillywhite alum), U2 turned the ho-hum guitar/bass/drums/vox lineup into an electrifying experience. The Cure, Echo, the Furs, all of them were bogged down in the beginning with murky visions of their own future. To hear Boy is to meet the men of War. However, I don’t echo the enthusiasm of Trouser Press, who called this an “unquestionable masterpiece.” The album only has the one great song, and I’m pretty sure a masterpiece should have more than one. Come iPod pickin’ time, I followed my heart and left the rest to youth. Boy is ultimately only a very good record, more remarkable for its confidence and consistency than as a collection of hits, with a few surprises that include Out of Control, An Cat Dubh (Gaelic for “The Black Cat,” thanks to www.u2faqs.com) and Shadows And Tall Trees.

Bono (singer), Adam Clayton (bass player), The Edge (guitar player) and Larry (drummer). Produced by Steve Lillywhite, engineered by Paul Thomas. And as for the name games, Bono is Paul Hewson, The Edge is Dave Evans and Larry is Larry Mullen Jr.