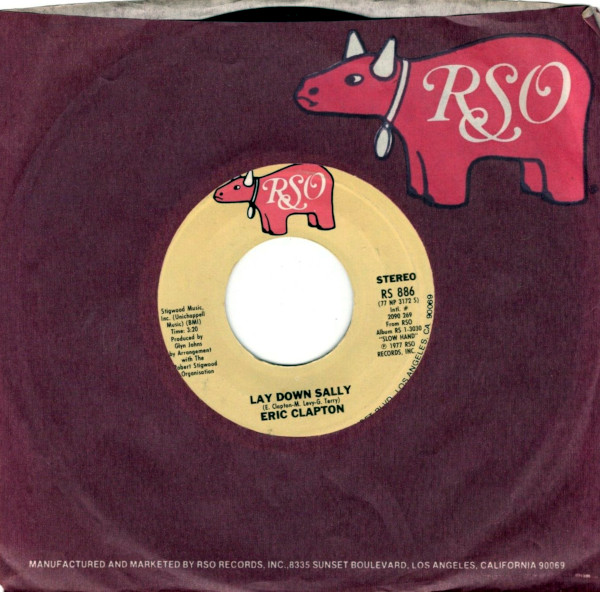 Move over Dayton, Ohio, as Tulsa, Oklahoma struts its funky wings on this classic Clapton hit.

This is Eric Clapton’s one original everlasting contribution to the Tulsa sound, and the whole thing comes together like a perfect machine: the guitar interplay between Clapton and George Terry, the sweet stereo sisters (Marcy Levy, Yvonne Elliman) and Clapton’s own understated genius evident in his agile fretwork and frayed vocal chords. The single version is about a half-minute shorter than the elpee version; again, it seems they just faded it out early.

In the US, “Next Time You See Her” was selected as the B side. It’s a Clapton original but reveals the man to be all too human when it comes to songwriting, which has always been his Achilles heel. Well, I mean that and heroin, and cocaine, and alcohol. In the rest of the world, Clapton’s version of J.J. Cale’s “Cocaine” was featured on the flip side, making this a true double single.