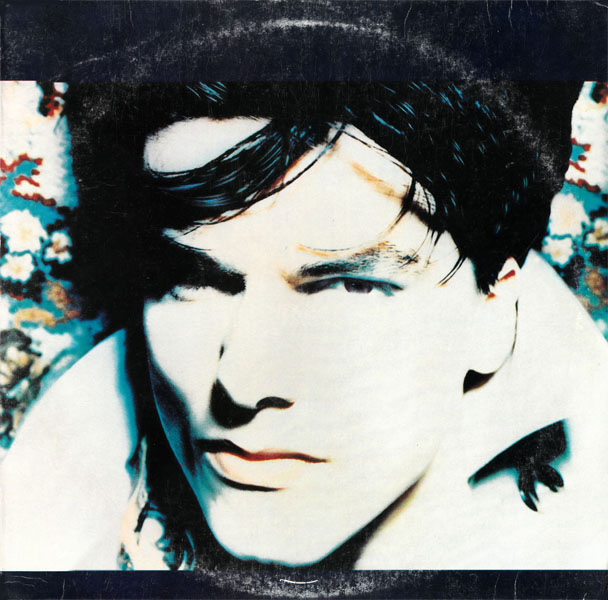 Beginning with the ultraslick “It Doesn’t Have To Be This Way,” the Monkeys’ followup to their breakthrough Animal Magic cemented their status among England’s new wave of soul/R&B forgerers (The Style Council, ABC, Spandau Ballet, etc.). Often sounding like a cross between The Style Council and Culture Club, She Was Only A Grocer’s Daughter (a reference to Margaret Thatcher that recalls the earlier Style Council song “She Was Only A Shopkeeper’s Daughter”) is very smartly done, with slick production from Michael Baker (think Langer & Winstanley or Hugh Jones, whose All Fools Day by The Saints comes to mind).

Despite the political references, Doctor Robert doesn’t take himself so seriously all the time, even indulging in a few T. Rex fantasies (“Rise Above,” “Beautiful Child,” “Cash”) that could be considered the album’s high points (presuming you like T. Rex, and what horrible ogre doesn’t?). Robert does share Weller’s flair for controversy, from a politically charged collaboration with Curtis Mayfield (“The Day After You”) to the politically incorrect “Don’t Give It Up.” Fortunately, you may not notice you’re being lectured, since the music never takes a backseat to the message. As someone who felt the whole new wave/soul movement was poop, this album makes a pretty convincing case to the contrary (although Scritti Politti still has the final word where that’s concerned). There are those who will completely dismiss the new wave/soul movement as poseurism, and I wouldn’t argue the point so much as point out that an open mind encounters more interesting characters than a closed one.

CD bonus tracks
12. This Is The Way It Has To Be
13. The Grantham Grizzler

CD reissue bonus track
14. It Doesn’t Have To Be This Way (video)