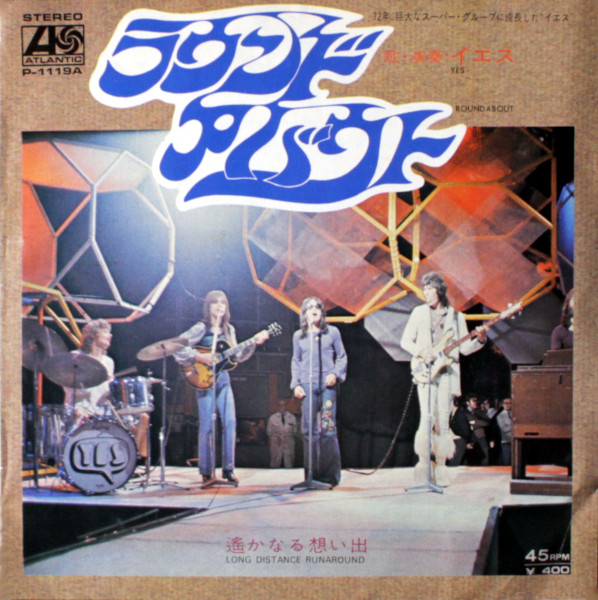 Yes runs rings around everyone else with two the best two songs from Fragile paired together.

Kronomyth 4.1: Mamas come out of the sky and they stand there.

In a brutally butchered three-and-a-half-minute version, Roundabout became the band’s biggest American hit. “Your Move” certainly captured peoples’ attention, but “Roundabout” captured their imagination. It was unlike anything else on the radio: the impossible bass playing of Chris Squire, the unconventional time signatures, and the way it just all came together like its melody was the most obvious and natural thing.

The same could be said of Long Distance Runaround, which technically makes this a double-single, since both songs were played constantly on the radio. Mercifully, this song was short enough that it didn’t need to be edited, although they never found a graceful way to separate it from “Schindleria Praematurus.” Radio stations eventually decided to let “Long Distance Around” play through to the next song, after they figured out that eight minutes of Yes wasn’t going to kill anyone.

*In Spain, the A side was titled as “Carrusel.”