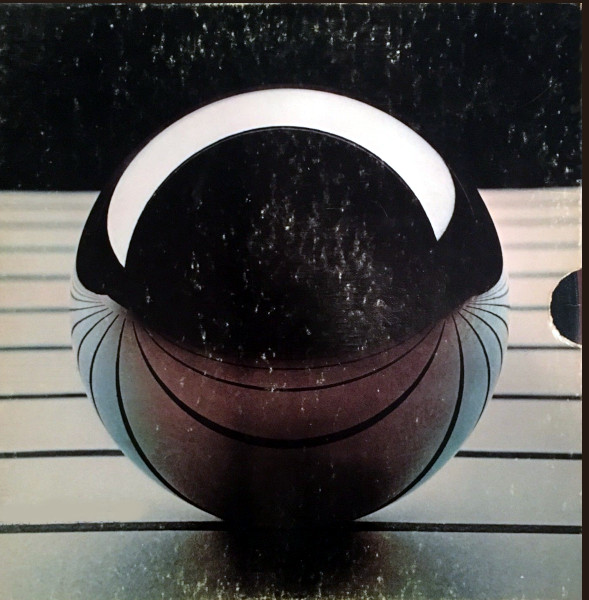 I stand corrected. Rick Wakeman’s Journey to the Centre of the Earth is not the most ridiculous attempt at a “classical” rock album. Two years after the release of Tommy, the world’s fascination with Pete Townshend’s story of a deaf, dumb and blind boy showed no signs of abating. Someone decided that an orchestral adaptation of the double-album opus would be a good idea, and apparently got a lot of talented people (including three-fourths of The Who) to buy into it. Those people were badly duped, though perhaps less roughly handled than the consumers who shelled out good money for this musical travesty.

Now, there are people who have fond memories of this release, which I would attribute to: a) the excellent packaging, b) a natural interest in orchestral/classical music and c) the general brilliance of the original score. More than a few times—e.g., “Overture,” “Underture,” “Sensation”—I was reminded anew of just what an amazing journey Tommy represents. But I wouldn’t have taken Rod Stewart, Ringo Starr and Richie Havens on that journey. And I wouldn’t have tarted up songs like “Sally Simpson” with strings and harps. If you’re intent on bringing home a brother to the original Tommy, I’d guide you to the Ken Russell film score. Elton John sings rings around Rod Stewart, and that goes double for Tina Turner compared to Merry Clayton. Speaking of singers, the fact that Roger Daltrey (whose name is inexplicably misspelled in the album credits) sings a good half of the songs is this production’s saving grace. Had they tried to replace him with piecemeal guests, I probably wouldn’t have made it through the second record.

I love classical music and Tommy is one of the great musical achievements of the twentieth century, but I also know a lipsticked pig when I see one, and stuffing it into a ballroom gown isn’t an improvement. And so another London Symphony Orchestra record review ends with a gratuitous reference to bestiality…