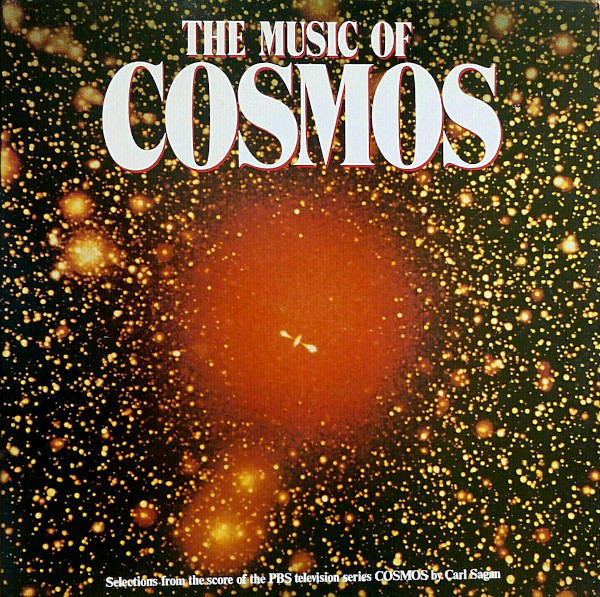 The soundtrack to the PBS series introduced many listeners to the music of Vangelis in a classical context.

Kronomyth 11.5: Night of a billion stars.

Yup, there are billions and billions of soundtracks out there, so why bring this one to light? For starters, Carl Sagan’s Cosmos series on PBS was something of a watershed moment for astrology enthusiasts. Not only did it introduce millions to the wonders of space and rekindle our love affair for the stars, but the soundtrack also introduced many to the music of Vangelis.

Perhaps taking a cue from Stanley Kubrick’s 2001: A Space Odyssey, the producers of Cosmos chose a suitably majestic score than interspersed classical excerpts with the works of electronic composers like Vangelis, Synergy and Isao Tomita. Electronic music fans will find a measure of validation in hearing Vangelis’ “Heaven And Hell” glide gracefully into Dmitri Shostakovich’s Symphony No. 11, or Tomita’s treatment of a Bach theme segue into a performance of the original master’s “Partita No. 3.”

It’s an appropriate union considering that for many listeners classical music served as the gateway to the electronic music of the Seventies. Not all of these luminous works hold their own in this rarefied air: an excerpt from Vangelis’ “Alpha” comes off as trite while Roy Buchanan’s “Fly Night Bird” and the traditional Oriental piece “Depicting the Cranes in Their Nest” seem a little out of place in space. Still, the Cosmos soundtrack wraps these works (some separated by centuries) into a seamless musical universe for the most part.

The themes (Space/Time Continuum, Exploration, Cataclysm) serve as signposts along the journey, and allow Cosmos to function as a self-standing statement about the world around (and above) us. Of note, it appears there are two versions of the Cosmos score: a single elpee/cassette version (subtitled “Selections From The PBS TV Series”) and a double-elpee version that features many additional tracks.