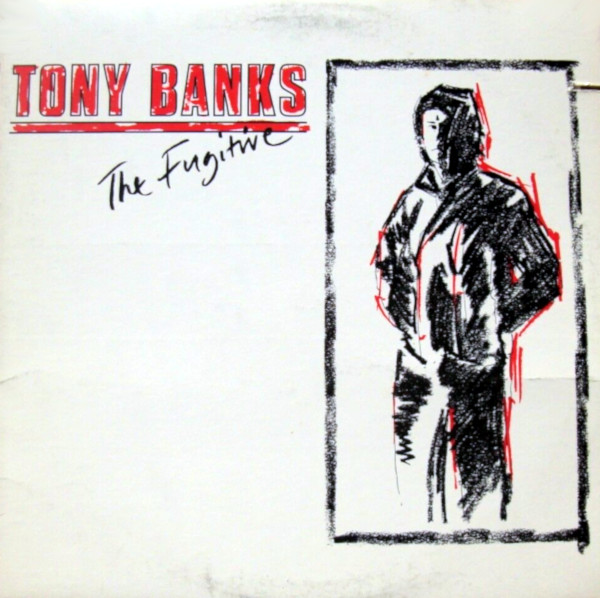 This is the best of the Tony Banks solo efforts, featuring synthesizer pop songs with a progressive edge and plenty of pleasant melodies.

Kronomyth 2.0: A prisoner to its charms.

Not the runaway success it might have been, The Fugitive is still the best of the Tony Banks solo efforts, featuring melodic and magical pop songs that work their way under the skin despite his somewhat limited voice. Although the music isn’t far removed from Genesis’ loopier synthetic confections (“Mama,” “Dodo”), The Fugitive escapes band comparisons better than A Curious Feeling, more Pete Shelley than Peter Gabriel, more Steve Hillage than Steve Hackett.

Handling the vocals himself, Banks follows a long line of tradition that says Genesis members must warble at least once. Despite being the last member to take the plunge, Banks acquits himself better than Hackett, Anthony Phillips or Mike Rutherford. He’s no singer, but he doesn’t hurt himself either, similar to Shelley and Hillage in that their voice takes a backseat to the music without distracting the driver. And the real story here is the songwriting, where cool effects and occasionally exotic sounds swirl around melodies that draw the listener in like a magnet.

Over the course of a year, during which I played this poor tape so often it nearly melted, each song took a turn as my favorite, from the mystic “Man of Spells” and the romantic “Say You’ll Never Leave Me” to more invigorating pop songs like “This Is Love” and “And The Wheels Keep Turning,” all the way to the instrumentals “Charm” and “Thirty-Threes.” Granted, albums grow on us the more we listen to them (especially when we’re captive in a car, as was the case here), but even without the fond memories, I’d like this album.

Since this is progressive pop rather than prog rock, The Fugitive works on two levels: (1) as a superficial album of pop music and (2) as a series of vignettes suitable for contemplation. There might even be a concept involved here (“Moving Under” seems to wrap things up neatly). Deeper meaning or not, The Fugitive is worth hunting down as a supplement to your Genesis collection, an innocent and charming sidenote to a storied career.