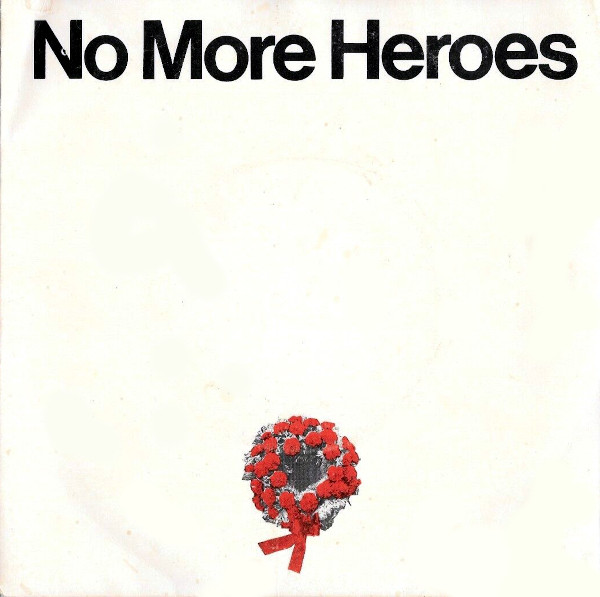 The song that asks the musical question: “Whatever happened to Leon Trotsky?”

This song has become an unwitting epitaph, as in “Whatever happened to… The Stranglers?” Of course, in 1977, no one was thinking about the end of The Stranglers. They were the new guard come to bury the old, and the band’s gruff gravedigger charm is in full effect on No More Heroes and the disturbing, trippy flip side, In the Shadows.

“No More Heroes” is nihilism for the booksmart set. I mean, who else is going to get the reference to Elmyr de Hory? (Even Trotsky is a stretch for most, although I’d already read all about Trotsky, Lenin, Bukharin and crazy Joe through an early interest in communism—because capitalism continues to be a failed model that only encourages man’s basest instincts of survival and pleasure.) The whole thing feels like The Doors in a fistfight with history, which is grand with me.

“In the Shadows” credits the Barracuda Bass Sound, a reference to J.J. Burnel’s blown-speaker bass. It’s an experimental track that was later shuffled into Black and White with no ill effect. Honestly, the whole thing feels partially made-up on the spot, but the surrealistic keyboards from Dave Greenfield make it a dark alley worth venturing down.