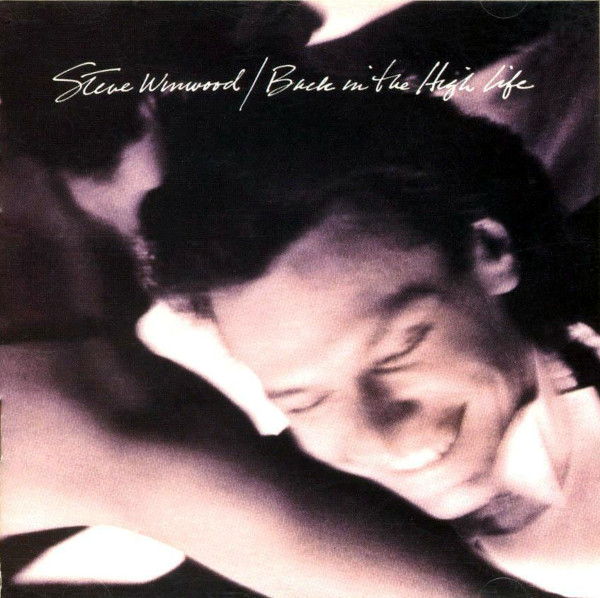 And just like that, Steve Winwood was back and all the doors were open. Dancing in on the heels of Peter Gabriel’s So, Back In The High Life co-commandeered the airwaves with an almost identical mix of painstakingly pieced-together pop music that rolled elements of gospel, funk and world music into a joyous testimony. Not only is this a better record than any of his previous three, it’s a better record than all three put together.

After years of underwhelming DIY albums, Winwood took a completely different approach for High Life, bringing in an outside producer for the first time as well as dozens of guests including Chaka Khan, Nile Rodgers, James Taylor, Joe Walsh and a full horn section. So much for the less-is-more aesthetic—more, it turns out, is definitely more. I know it sounds pretty lame to call music a celebration of life, but that’s exactly what this feels like. “Higher Love” and “The Finer Things,” both written with lyricist Will Jennings in 1984, are life-affirming songs that have a deep if simple spirituality behind them.

Normally, this would be the part of the review where I start telling you the other six songs suck, but you won’t find a bad song on here. “Freedom Overspill” and “Back In The High Life Again” made the Top 20, and even album cuts like “Split Decision” and “Wake Me Up On Judgment Day” made it on the radio. A year after its release, the album was still in heavy radio rotation and its charming title track, “Back In The High Life Again,” was just exiting the charts after 21 weeks. When the dust finally settled, Back In The High Life scored more Grammies than Peter Gabriel’s So, Paul Simon’s Graceland and Genesis’ Invisible Touch, combined. You can actually see Winwood win the award for Record of the Year on YouTube, beating out, among others, a hopeful-looking Dionne Warwick (you think she would have seen that coming).

All songs written by Steve Winwood/Will Jennings unless noted.