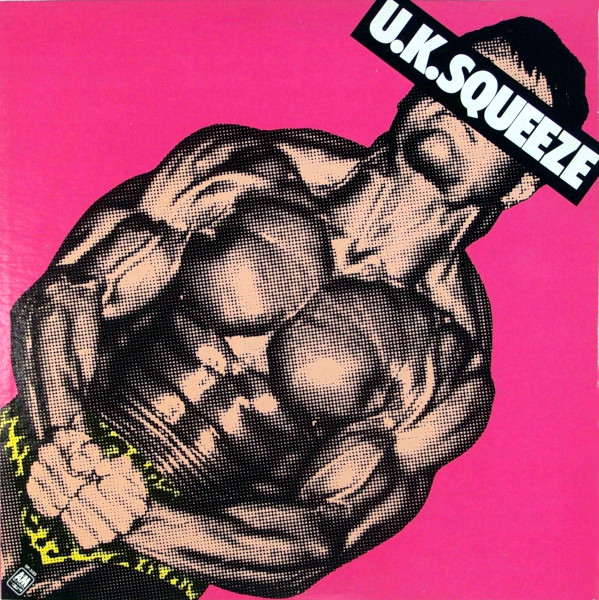 The debut album on which John Cale turns them into a newt wave band. (Don’t worry, they got better.)

Kronomyth 1.0: Pulling muscles from a shell.

A very bumpy ride, or so I always thought, sticking my head out the window to howl a curse at John Cale in the rush of wind. But it’s 3:30 in the morning (again), and I’m amenable to anything, even noisy, precocious and sometimes preposterous punk/pop that might have otherwise fallen from the long-chapped lips of any number of late ‘70s also-rans (Wreckless Eric, The Payola$).

The band’s first proper album comes with a caveat: you’ll need to do some digging to find the little melodic treasures that spilled so easily from Argybargy and its ilk. Obstacles include egregious instances of noisemongering, a few tracks of plain filler and tantalizing bits of melody that serve as the album’s unreachable itch. It’s clear even here that melody is not their enemy, but every English band that was slightly edgy (XTC, The Cure) was initially labelled a punk band (fortunately, the labels fell off after an album or two). Even The Police fell victim to it (while wisely avoiding the inevitable fallout).

U.K. Squeeze (so named because there was another band named Squeeze that no one remembers anymore) has its moments, but latter-day fans may be shocked by songs like Sex Master and Bang Bang. More likely to please this contingent are Out of Control and First Thing Wrong, bits of which evince the prince charmings beneath an otherwise froggy exterior. Also included here is the band’s first single, Take Me I’m Yours, which features a much heavier synth-sound than the surrounding material. While their first album isn’t one I return to as often as, say, Three Imaginary Boys or White Music, my telling you a Squeeze album isn’t tuneful is like telling you that Terry Gilliam’s Jabberwocky isn’t funny; you’re just going to have to find out for yourself.

All songs written by Chris Difford/Glenn Tilbrook unless noted.