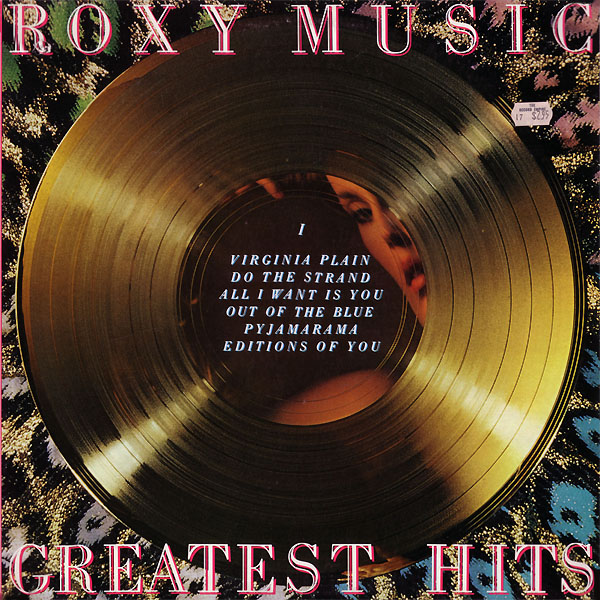 Released in time for Christmas, this is the perfect gift for the person who has everything except “Pyjamarama.”

Angels weep, mountains collapse, planets collide, all of them a more fitting finale than the slow seepage of product. Yet why should Roxy Music suffer a less ignominious ending than Traffic or Cream? This is the unceremonious shaking of the cereal box until the plastic toy – in this case, the nonalbum single Pyjamarama – comes tumbling out. There are days when that song is the antidote to everything.

Whoever put this compilation together deserves a gold star for trying. Three tracks each from Stranded and Country Life, but only one from Siren? My point, exactly. Unfortunately, this excellent overview was allowed to go out of print in the Eighties, replaced (briefly) by the in-all-ways-inferior Atlantic Years and, later, the Bryan Ferry/Roxy Music mishmash Street Life.

At the time of its release, the idea that Roxy wouldn’t be remembered for songs like “Virginia Plain” and “Street Life” was unthinkable. Today, it’s all about Avalon. Oh well. Should you stumble upon this elpee unaware of the band’s true history, you’re in for a wonderful surprise. Among the compilations I own, Greatest Hits is one of the best and most subversive. And extra points for slipping the image of a woman in the record’s reflection.