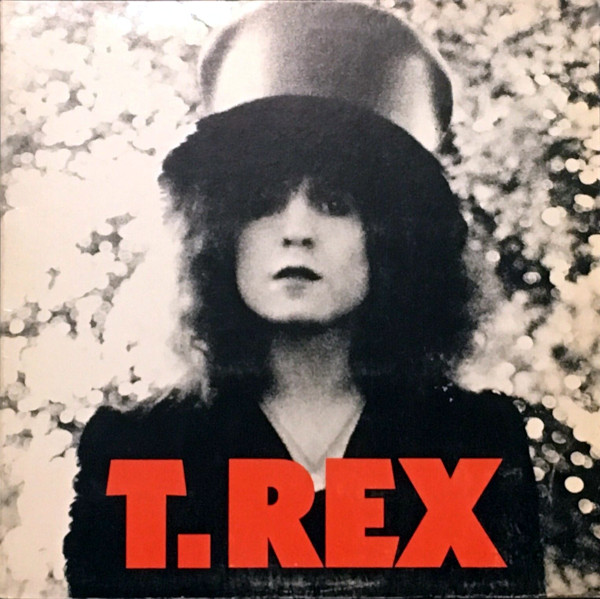 Best. Glam. Album. Ever(yone who uses single-word sentences should be beaten with a large dictionary).

The Slider is the greatest glam rock record ever made. Over the years, it has been a source of endless joy and existential crisis. Now, you might not expect a T. Rex record to rattle your relationship with reality, but I would argue that upending our view of the world around us is the very genius of glam. It recognizes that everything under the surface of life is a rotting garbage pile of mundanities (wrote the happy elf), and so the best we can do is put on a fancy hat, a feather boa and a brave smile.

Maybe there isn’t an ounce of meaning in “Metal Guru” or “The Slider,” or maybe they mean everything. In the futureworld of the computergod, “Metal Guru” makes a world of sense to me. And when I’m sad, sliding into the silk sounds of The Slider never fails to make me happy. What T. Rex does on this record, more effectively than anywhere else, is offer the listener salvation from the world through escape. All salvation challenges our perception of the world and the permanence imputed by such perceptions. So, in a sense, does a song like “Chariot Choogle” or “Telegram Sam.” They mean nothing, they mean everything, and thus everything is nothing. I know, you just came here to read about a record made by a man wearing a silly hat. I’m sorry.

Back in the world of mere mortal musicians, Howard Kaylan and Mark Volman (Flo & Eddie to the rest of you freaks) make perhaps their greatest contribution to the rock & roll canon with backing vocals that bespeak alien, unearthly beauty. They did that on Electric Warrior too, I recall, but they really get into it this time. “Metal Guru,” “Rock On” or “Main Man” would seem positively sane without their pitch-perfect insanity in the background and sometimes foreground.

What most impresses me on The Slider is the balance of fast and slow. Bolan as a balladeer has been a mixed bag up to this point, yet the downbeat “Ballrooms of Mars” and “Main Man” are as integral to the roller coaster ride as the hypercharged highs. If Electric Warrior is more varied (and I think it is), The Slider is more polished. On it, Bolan and the band reach the apex of their achievement and plant their freak flag defiantly on rock’s mountaintop. It’s all downhill from here, but what else would you expect from the slider?