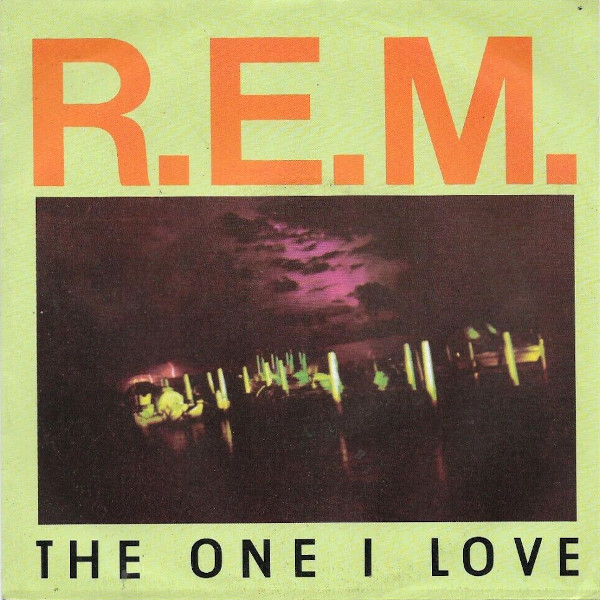 Maybe the most honest love song ever written, a point that sailed over most people’s heads including the videographer’s.

Document is a fantastic album and The One I Love one of its most recognizable songs but, hear me out, maybe R.E.M. was overrated. For me, this song is brilliant for about ten seconds—the time it takes to transition from a love song dedication to an admission that you never gave a crap for your beloved to begin with—and then succeeds by replaying those same 10 seconds over and over again. Its power is in its brutal honesty and unvarnished sound, a point that the music video completely misses by turning the song into some kind of MTV Americana sound painting. Not as annoying as the video for “Losing My Religion,” but a close second.

The earlier US single featured a live version of Maps and Legends with just vocals and acoustic guitar. Never one of their strongest compositions, it unravels into smoke on this informal rendition. On the UK single, which appeared a few months later, an alternative muzak version of Floyd Cramer’s Last Date appears on the B side. Neither B side, though unreleased, are worth the price of the single, and you can probably catch both on one of those R.E.M. catch-all singles compilations. In the UK, a three-track 12-inch single was also released that included the album version of Disturbance at the Heron House.