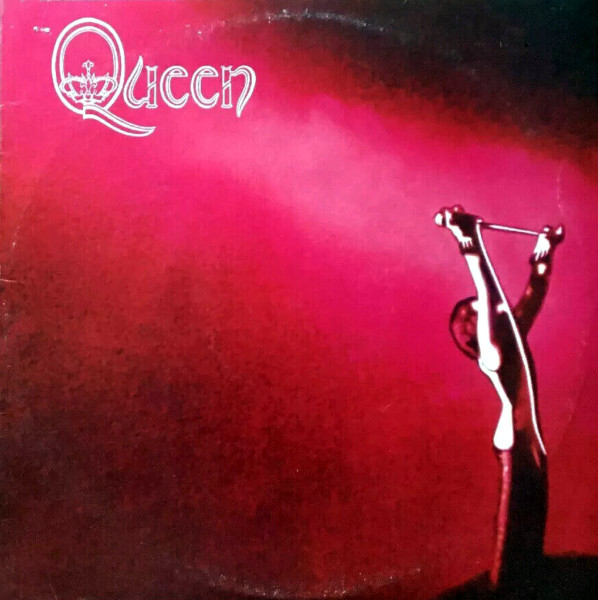 Their ambitions were bigger than their production budget at first, but we’re clearly in the presence of rock royalty.

Kronomyth 1.0: In the land where honey bees have lost their stings, there’s singing forever.

“Please, to the see the Queen,” I said, and was quickly ushered into the great hall. There she stood, a fountain of wild compositions, struggling to keep her own composure. Mad perhaps, but there was a method to her madness, an arching toward some higher purpose where glimpses of a greater hall could be seen that transcended our own mortal world. Like all true lunatics, her mood was mercurial: at first sweating in a nightmare where she imagined herself the hunted (“Keep Yourself Alive”), then leaning back into a docile state of acceptance (“Doing All Right”). Her ravings were often of imagined acquaintances, the doomed figures of fiction and history in whom her own paranoia found favor: “Great King Rat,” “Jesus.” What lies at the heart of “Liar,” “Son And Daughter” and “My Fairy King” could be an unsettling stream of the subconscious or merely human foibles played to high camp.

She might have been winking at me when I left, still rambling on (as she would for years to come). I’ll allow the royals their eccentricities, especially when my patience is rewarded with “The Night Comes Down,” the likes of which I haven’t heard since The Beatles’ white album. As for this first meeting, there are bits of it that remain stuck in my head, though the Queen had more to say on these subjects later on, settling into the pomp and elegance befitting her rank with time. Yet it was clear from the beginning that she had something important to impart, that seriocomic excess had its place in the regal ranks of progdom. She had ambitions, this one, much as a group of Northern renegades made plain during a Fly By Night campaign. And so it was that one’s first audience with the Queen led to a lasting audience…

That was the original review I wrote back in 2004. Fifteen years on, my opinion hasn’t changed much on it. The only new wrinkle is that I’ve since heard the band’s original 1971 demos of many of these songs and was surprised to find they were nearly identical to the versions recorded here. Thus, Queen’s first clearly wasn’t a case of rushing into the studio to record new material (although some if it was written there, like “My Fairy King”), but rather a case of preserving for posterity songs that had already been polished on stage. The band’s eyes were bigger than their budget, at least in the beginning, so I’d point you toward their later albums first, then pick this up before you venture past The Game.