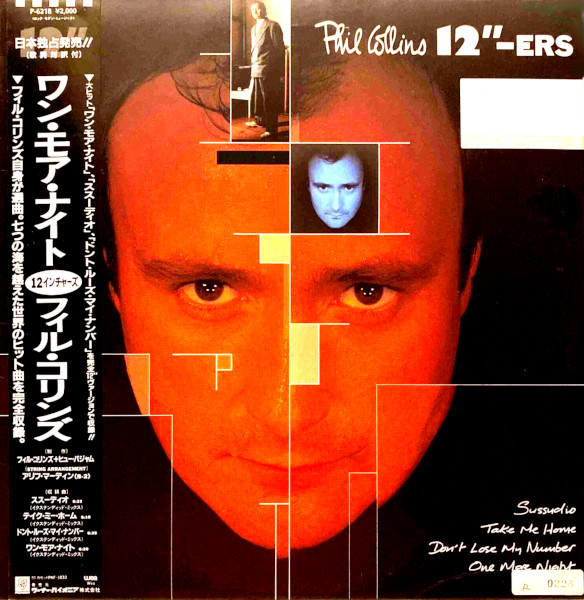 A Japanese EP that grew to an album, featuring extended remixes from Phil’s latest 12-inch singles.

In 1985, WEA released a four-track extended play record in Japan featuring the extended 12-inch remixes of four Phil Collins songs from his latest album. And that would have been the end of 12”ers, only Atlantic and Virgin liked the idea enough to expand it into a full-length release a couple years later. Now swelled to six extended remixes, the album provides a kind of expanded/mini version of No Jacket Required.

Initially, I didn’t have much use for this. Still don’t, honestly. But I do enjoy some of the remixes, particularly Take Me Home and Sussudio. Also, the extended sax solo on One More Night is a nice touch. These aren’t radical mixes by any means, although they do highlight some of the intricacies that you may have missed the first time around, like the funky synthesizers of “Sussudio” or the percolating patterns of “Take Me Home.”

Not everything on 12”ers deserves an encore. Who Said I Would and Only You Know and I Know, for example, are filler songs stuffed with extra minutes of air. Don’t Lose My Number is a mixed success, occasionally over the top but otherwise effective. Personally, I prefer this version of “Take Me Home” to the original album version. Otherwise, you’ll find No Jacket Required more double-breasted suitable to your tastes. For Phil Collins fans, it does make the tracking down of these remixes as simple as shooting fish in a barrel although, at the end of the day, you’re still left with a barrel of dead fish.

Produced by Phil Collins and Hugh Padgham; mixing by John “Tokes” Potoker except “One More Night” by Hugh Padgham. 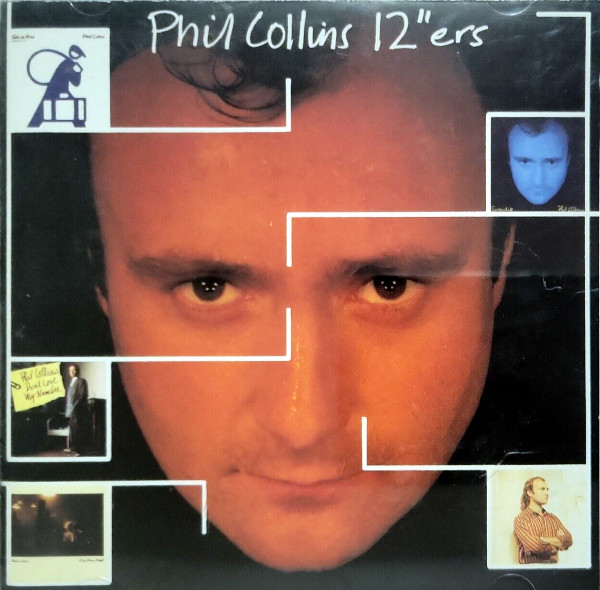