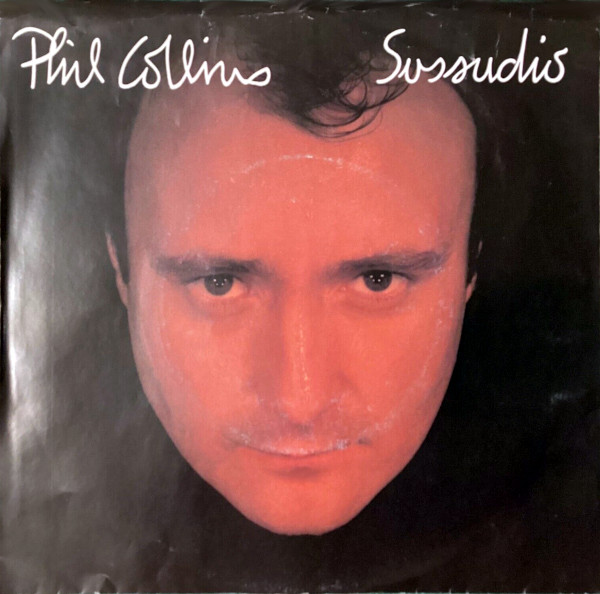 Here’s a clear sign of the end of days: Phil Collins pretending to be Prince.

I always imagined that Sussudio was the sort of filler word you use when writing a song and expect to replace later. Turns out I was right. I also imagined this song was patterned after Prince’s “1999.” Right again. Anyone who believes that Prince and Phil Collins were musical soulmates should watch the videos for “1999” and “Sussudio” back to back. One is brilliant; the other represents everything that was wrong with the 80s, from cheesy dance moves to double-breasted suits.

To Collins’ credit, he usually backed up his singles with decent B sides that were unavailable anywhere else. For the earlier European release, it was The Man with the Horn, which is a pretty likeable track with vague Motown overtones. For the later North American release, it was I Like the Way, which continues to find Collins channeling Prince/Scritti Politti. An extended version of “Sussudio” was also created for the 12-inch single and, listening to it again recently, it was better than I remembered.