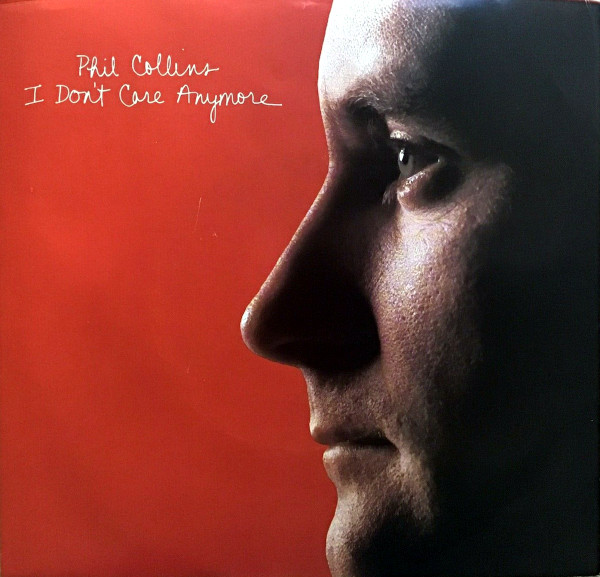 More or less “In the Air Tonight, the Day After” with a Beatlesque twist in the middle.

Kronomyth 2.3: I do play the same games without frontiers.

I’m not going to lie to you: I really liked this song when it came out. In fact, it’s a near certainty that at some point I sang this in front of the bathroom mirror with every bit as much conviction as Phil Collins himself. Yes, it was more or less an obvious attempt to replicate the success of “In the Air Tonight” by placing the drums front and center in the song, but it was a different enough twist that you (or at least I) didn’t mind. Of minor interest, the single version is about 15 seconds lighter by chopping a bit of the intro and outro off.

This single saw a limited global release in North America and Europe, where it received different B sides. Over here, the instrumental The West Side was featured on the flip. I’ve never bee overly enamored of Collins’ instrumental music, but I do like listening to the guitar work of Daryl Stuermer on this song, as it always reminds me of Tony Banks‘ The Fugitive, which I thoroughly enjoyed. Europeans got a different song on the B side, the ballad Don’t Let Him Steal Your Heart Away. A maxi-single included a live version of the Brand X track, And So to F. I can think of at least 10 Brand X songs I like better, but it’s a neat idea in theory.