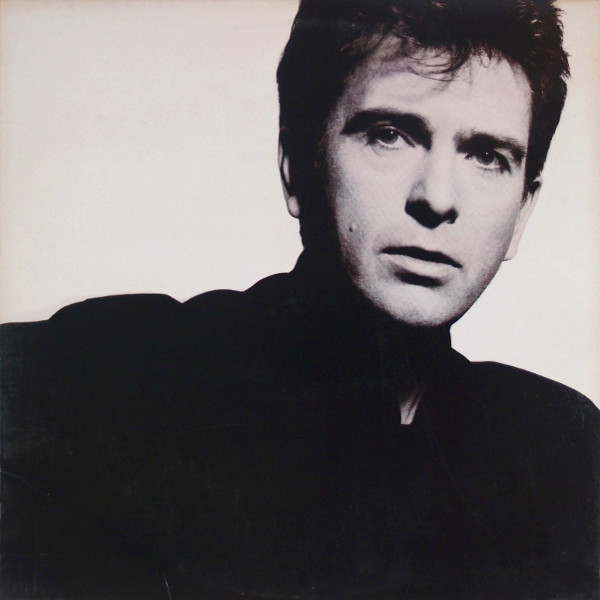 Beginnings are cumbersome things, and I rarely get a proper grip on the world around me. I have for years denied the existence of coffee cup handles, preferring to pinch them near the rim as a crab might. When I cut my food, I hold my fork with a fist in a scene reminiscent of Thanksgiving with the Van Helsings. All of which makes for a rather long and unnecessary introduction where a simple So might have sufficed…

So much depends upon a red wheelbarrow, a wise physician of the soul once wrote. As a fourteen-year-old facing the Orwellian uncertainty of 1980, so much depended on the red wave of “new” musical ideologues: Laurie Anderson, David Bowie, Peter Gabriel, Talking Heads. Their music was an attack against what I perceived (and still perceive) to be insidious social and political forces that prosper the few and imprison the rest. Yes, I was a lot of fun at parties, even back then. Scary Monsters, Big Science, Remain In Light and Peter Gabriel’s third album were the future of the revolution, and I wanted in.

Fast forward a few years, and the revolution had fizzled. Anderson, Bowie and the Heads were making movies. Gabriel had receded into his library to write long, philosophical tracts on Security. With fewer heroes to pin one’s hopes on, I slept, roused only briefly for Roxy Music’s daydream, Avalon. In 1986, however, the revolution returned from a long vacation, couched in the positivism of Afropop. Graceland, Back In The High Life and So shook us from our Western slumber and showed us there was a bigger world than our own.

At the time, So was the very symbol of sophistication, both in its painstakingly assembled music and its groundbreaking music videos for “Sledgehammer” and “Big Time.” In the mind of a teenager, the four years since Gabriel’s last record seemed an eternity.

“A teenternity!” squeals the imp, pauperizied prince of portmanteaus and the alliterative alliances they produce.

Here were eight slices of heaven. On Security, Gabriel could only envision a clash of technology and sociology. On So, these once-opposing forces formed a powerful alliance. Gabriel and producer Daniel Lanois filtered their new worldview through a painstaking editing process that made Avalon and Let’s Dance sound positively spartan. “Big Time,” “Sledgehammer,” “In Your Eyes” and “That Voice Again” produce a joyful noise, punctuated by computers, synthesizers, strings, sticks and drums. It was as though a treasure chest of music, hoarded for years, had been unlocked and spilled into the speakers. Even the quieter pieces (“We Do What We’re Told,” “Mercy Street”) are bejewelled.

Despite the years, there was a connection between Security and So. “San Jacinto” and “Lay Your Hands On Me” showed Gabriel building stormclouds of sound; on “Red Rain” those clouds burst forth. Likewise, the unconventional rhythms of “I Have The Touch” find a purer expression on “Sledgehammer” and “In Your Eyes.” In retrospect, it’s tempting to see Security as a transitional record, a broader foundation built upon the groundbreaking efforts of Gabriel’s third album, with So as its mansion, four years in the making. In one seeming stroke, Gabriel vaunted himself into elite company, which at the moment included his previous bandmates, although I would tell you that Invisible Touch couldn’t hold a candle to So.

In my eyes, So set a new global standard for pop music and boded well for a compassionate, ethical future. Unfortunately, Peter Gabriel was sucked into his chrono-synclastic infundibulum again, re-appearing at spaced intervals to change the course of human events but slightly (like Vonnegut’s Winston Rumfoord) before disappearing again. And So it goes.

The Pictures
Photography by Trevor Key. Design by Peter Saville and Brett Wickens.