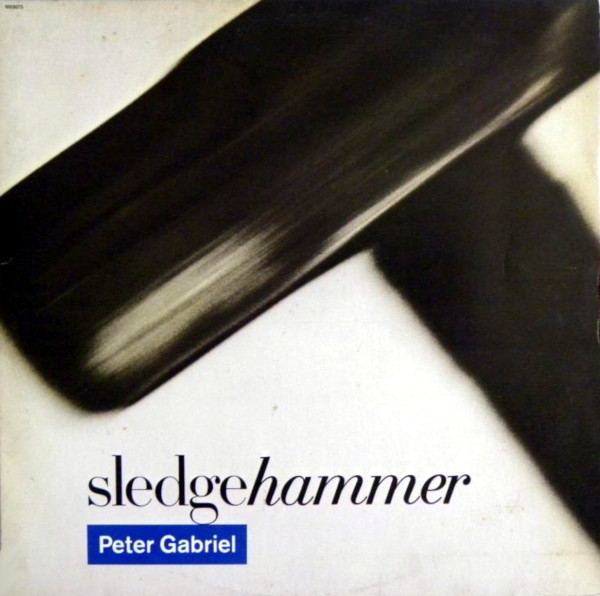 Let’s face it, “Let’s Dance” was a bit of a letdown. “Sledgehammer,” on the other hand, simply crushed it. This was the new stuff: Gabriel came dancing in, and we followed him like rats after the pied piper. The song featured a sort of slowed-down, funked-up highlife rhythm that sounded like nothing before it. In a month or two, Steve Winwood would release Back In The High Life, and “Higher Love” was probably the closest comparison for a while. A groundbreaking video for “Sledgehammer” put Gabriel at the cutting edge of video and audio. Thirty years on, the video still makes the shortlist for greatest videos of all time. The flip side on the single was the non-album “Don’t Break This Rhythm,” which includes a further and funkier exploration of the futuristic primitivism first revealed on Security. As long as we’re throwing accolades at the foot Mount Sledgehammer, I would add that “Don’t Break This Rhythm” is the best of Gabriel’s bonuses. 12-inch versions of the single also included an extended mix and extended dance mix of “Sledgehammer” that are both surprisingly different and surprisingly good (I generally don’t have much use for remixes). John “Tokes” Potoker does the mixing, and he brings a fresh perspective to the material that actually out-rocks the originals in a few places.

CD single version
1. Sledgehammer
2. Don’t Break This Rhythm
3. I Have The Touch (85 Remix)