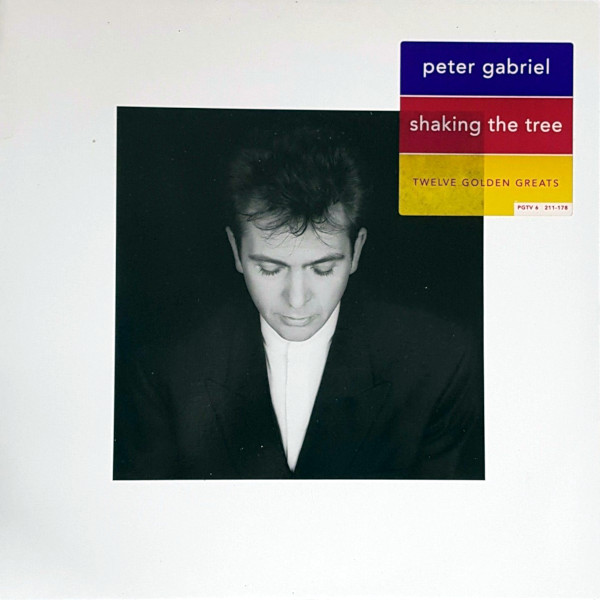 As greatest hits compilations go, this is one of the good ones. Gabriel’s catalog was ripe for the picking, with a smattering of nonalbum tracks (the title track, the remix of “I Have The Touch”) to attract fans. Shaking The Tree doesn’t follow chronological order, instead manipulating the listener with islands of upbeat music in between an ocean of calm, dark waters. The track selection is intelligent, though not as democratic as it might have been. Is “Family Snapshot” better than anything on Gabriel’s second album? No, but the intent here was obviously to favor Gabriel’s more subdued and sophisticated tracks. As a result, Shaking The Tree could be accused of historical revision, further compounded with yet another new version of “Here Comes The Flood.” (The definitive version, by the way, resides on Robert Fripp’s Network.) Including “Zaar” from the recent Passion soundtrack is a very good idea, and letting Birdy escape is fair enough, as it would have taken up valuable real estate. The rest of Shaking The Tree is probably familiar to most radio listeners: “Solsbury Hill,” “Games Without Frontiers,” “Shock The Monkey,” “Sledgehammer,” “Big Time.” There are five tracks from So, including “Mercy Street,” which is highly effective in this setting. In the minor complaint department, “This Is The Picture (Excellent Birds)” should have replaced one of So’s tracks (maybe “Red Rain,” since it seems redundant after “Here Comes The Flood”). Shaking The Tree yields mostly fruit from the ‘80s, which have remained fresher than the songs on his first two records. This is the music that Gabriel will be remembered for, and on which his reputation as an influential artist rests, so you can’t begrudge Tree for shooting him from his best side. Note: the elpee version featured only twelve tracks, and was thus subtitled Twelve Golden Greats, while the compact disc bore Sixteen Golden Greats.