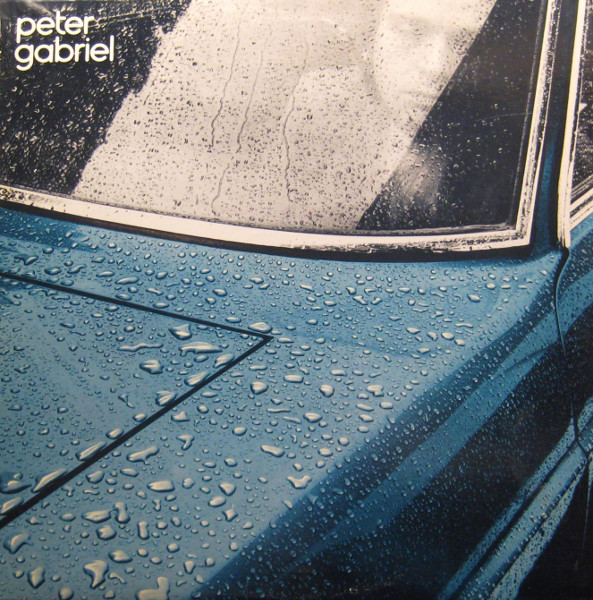 Trick of the Tail proved there would be life after Lamb, but not this album.

I had crossed between the poles with Peter Gabriel—climbed white mountains, battled giant hogweeds, stood at the threshold of a new Jerusalem and chased a raelbit through 32 doors of unreality—and I thought not now our journey done. A Peter Gabriel solo album promised nothing less than a grand adventure on an even greater scale than Steve Hackett’s marvelous Voyage. Or not. Peter Gabriel I (as the album has come to be called) isn’t the lost Genesis album I had hoped for, just lost.

The first two tracks on it are actually very good: “Moribund The Burgemeister” is another colorful character in Gabriel’s Rogues Gallery, “Solsbury Hill” is a declaration of independence from Genesis done in his own special way. The rest of the record, unfortunately, is a schizophrenic mess made up of barbershop (“Excuse Me”), modern rock (“Modern Love”) and lounge theatrics (“Waiting For The Big One”). Only the closing “Here Comes The Flood,” which looks forward to the quiet intensity of “Biko” and “San Jacinto,” can be salvaged after the opening pair.

So there you have it: three good songs, three years in the making, three stars at best on a scale of one to five. As we know, Gabriel’s solo music got progressively better with time, making it easier to chalk up this mediocre effort to a maiden voyage’s misadventure, but at the time it was a major disappointment. The real continuing adventures of Genesis can be found on A Trick of the Tail, Wind & Wuthering, Steve Hackett’s Voyage of the Acolyte and Anthony Phillips’ The Geese & The Ghost.