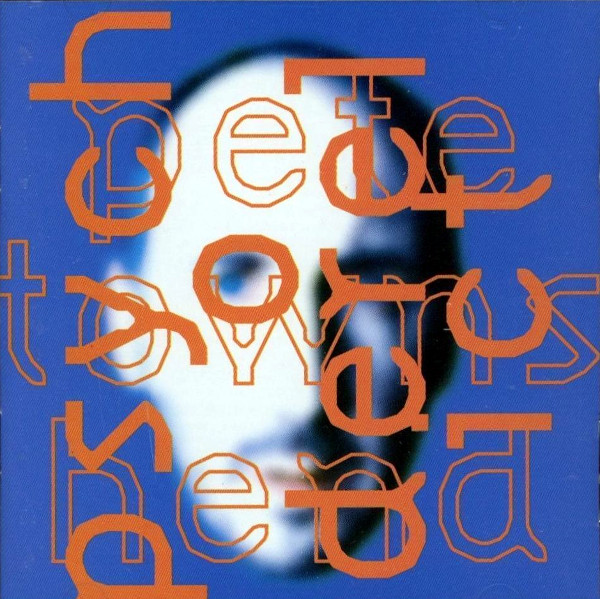 Pete Townshend’s latest musical finds him long in the tooth and a bit too close to the truth.

It hit me when the 18th individual track rolled around, a stretch of talking called “Dialogue Introduction to Now And Then (Reprise),” how unnecessarily complicated this all was. If you thought Radio K.A.O.S. was work, it’ll feel like a vacation next to this. In light of Pete Townshend’s recent travails (which appear to be unfortunate for everyone involved), I’ll leave discussion of the principal action—an aging rock star corresponds with what he believes to be a 15-year-old girl—for another, brighter day.

Psychoderelict is ambitious, telling the story of a ‘70s rock star who tries to revive his career with a live performance on the Grid (something of an evolution on the Internet that allows people to escape their own realities) while simultaneously being manipulated via a smear campaign architected by a rock critic whom he falls in love with. Complicated, I know, but luckily there’s the lyric sheet to follow—except that half of the lyrics are printed upside down. Apparently, this was a group conspiracy.

The dialogue from the trio of unsympathetic characters (Ray Hines, his manager and bitchy Rosalyn) covers the listener in a greasy, uneasy feeling much of the way. Even when Ray redeems himself with the revelation that leads to “Fake It,” it’s hard to feel good about any of this. In fact, it seems like a weak whitewashing of events after all the dark ugliness that has been squeezed from the story. By album’s end, Townshend’s concept acknowledges its own inability to deliver a better world, once again saving his most scathing remarks for himself.

Salvaging songs from this convoluted concept is probably fool’s work, but here goes: “English Boy” is nearly as fun as “Face the Face,” the combination of “Meher Baba m4 (Signal Box)” and “Early Morning Dreams” is strangely transcendent, and “Outlive the Dinosaur” has a quiet intensity to it. Still (and I never thought I’d say this about any work of art that features gratuitous spanking) I don’t like Psychoderelict. Note that the album was also released in versions with the dialogue edited and the dialogue removed, which results in less talk but not more action.