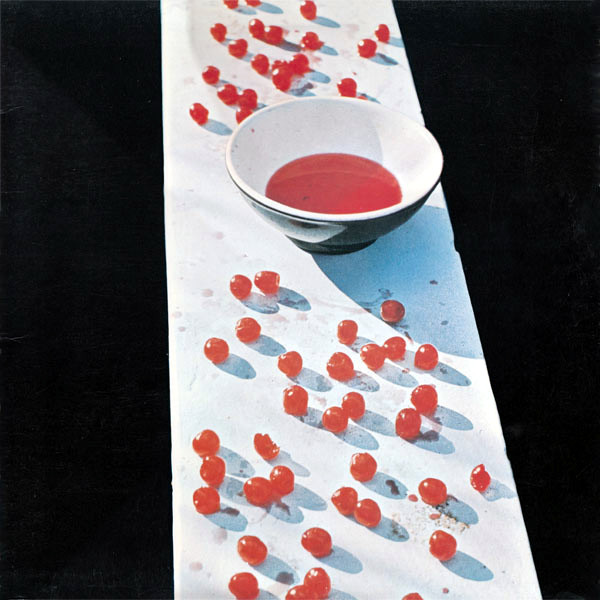 The album that proves one man’s “Junk” is another man’s treasure.

Kronomyth 1.0: The art of cherrypicking.

History will show that The Beatles died with a confused whimper. The album that should have come before (Let It Be), came after, and any hopes of a peaceful afterlife were thrown into disarray by McCartney, a collection of musical sketches that offered only tantalizing glimpses of the band’s former greatness. Maybe the future wouldn’t sound like Paul screwing around in a home studio, John and Yoko screaming and George’s imaginary soundtracks, but it sure seemed that way until All Things Must Pass and John’s Plastic Ono Band arrived.

It’s probably fair to say that no Paul McCartney album has been so pored over and cherrypicked as his first. The album does contain a few songs that could have easily found their way on the next Beatles album, and I suppose half the fun of listening to McCartney is imagining what “Maybe I’m Amazed,” “Teddy Boy” and “Every Night” would have sounded like with the contributions of John, Paul and George. More than half of the album, however, is throwaway junk (ironically, “Junk” isn’t one of them—it might be one of his prettiest melodies ever). As an experiment in do-it-yourself home studio recording, McCartney reveals Paul to be a passable guitarist but an inept drummer (Ringo made it look easy, didn’t he?). Linda provides vocal harmonies in a few places, and if she’s not always exactly on key, just be thankful that she didn’t push for her own album (coughko).

Although Paul would try harder on later albums (more or less), his career (with and without Wings) has largely been marked by its self-imposed exile and resulting stunted development. More than any of the other Beatles, Paul has sought the path of a true solo artist since leaving the group. It’s a lonely road sometimes, occasionally quiet and unremarkable, but you’ll see and hear things along the way that will stay with you for a lifetime.

All songs written by Paul McCartney.