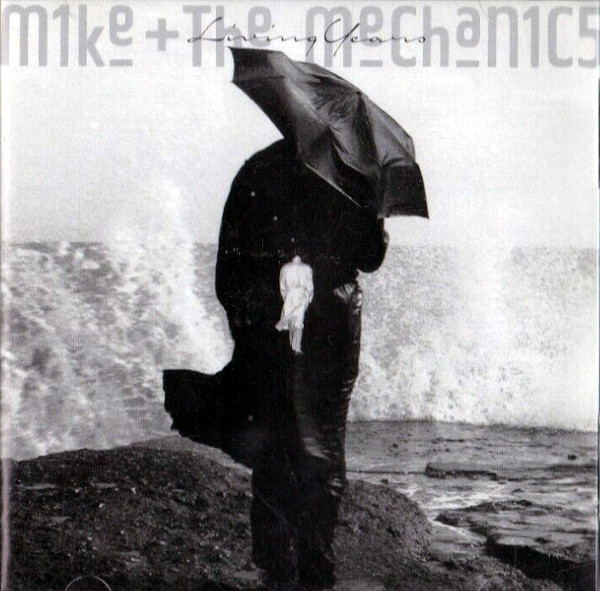 The same crew returns for another finely tuned album of adult pop.

Kronomyth 2.0: All I need is another miracle.

Life is a tease, then a test and, ultimately, a trick as they pull out the rug from under you. In which case, I don’t suppose Living Years matters much either. The second album from Mike + The Mechanics does exactly what you expect it to do: return to the successful formula of the first album with the same players, the same writers and the same sentiments. B.A. Robertson’s reflection on the chain of life, The Living Years, is the standout from the sophomore effort. Nobody’s Perfect and Nobody Knows are the attractive stand-ins. The rest of the record more or less stays within the safe neighborhood of adult modern pop music featuring either Paul Young or Paul Carrack on vocals.

I apologize if that sounds dismissive. I didn’t really enjoy pop music in the 80s. Living Years is well crafted with taut production, but it’s ultimately product, even if it is quality product. For adults (of which I am one begrudgingly), the mature outlook of songs like “Living Years,” “Blame” and “Why Me?” may resonate with your own internal dialogue. Black & Blue also appears to recycle an earlier idea from Genesis, in case you’re interested (I wasn’t).

Truly, I think it’s great that Mike Rutherford found his groove. And anything that keeps Paul Carrack gainfully employed is good by me. Music fans who enjoyed the last two Genesis albums and all those records with Phil Collins’ face on them will probably think Living Years is the living end. As for me, I’m just a lawn gnome who prefers his hogweeds and haroldses to the hit-making machinery of Mike + The Mechanics.