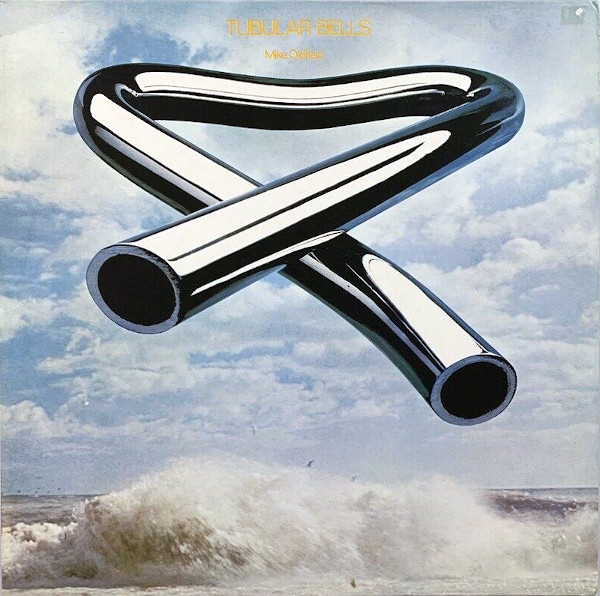 Oldfield’s one-man symphony performance, masterfully overdubbed, is one of the great musical works of the twentieth century.

“More experiments,” sighed the troll, “and I hardly gets a mention, the wanker…”

We walked between that interstitial span, naiad and man, that splits the cobalt blue from tan. I said, “I wonder where the years have gone.” Head bent, she nodded in assent, one ear on Oceana’s song.

There was a pixie that we knew who strung his small guitars with strands of dew; he loved the horn pipe and the ocean’s call, but mischief most of all. And so it was he did deflower a virgin with a contraption of his own contrivance: bells twisted in a most peculiar fashion forged in a hillock of the highlands. When struck the steel suggested ocean waves, warm fires under toadstools, gentle winds. The instrument became the sounds it played, the sounds took on the shapes of streams and glens.

The troll, who knew The Exorcist by heart, was sold on this from the start, but lost interest after the first minute when he didn’t find any more deviltry in it. But his part’s been told and, declining our ocean stroll, won’t reappear.

I hold the naiad near and muse at how the woods and waters can be one, how creatures raised on currents and currants can come together even for one dance and then be done. And that’s the magic of these bells, how natural their humors intertwine: sea chanty, pixie poesy, madrigals, spilled as a splendid wine. Our time has come, the naiad knows, and veers, the ocean spray flecked on her face like tears, except no trace of sadness marks our parting, for we are only starting, starting…