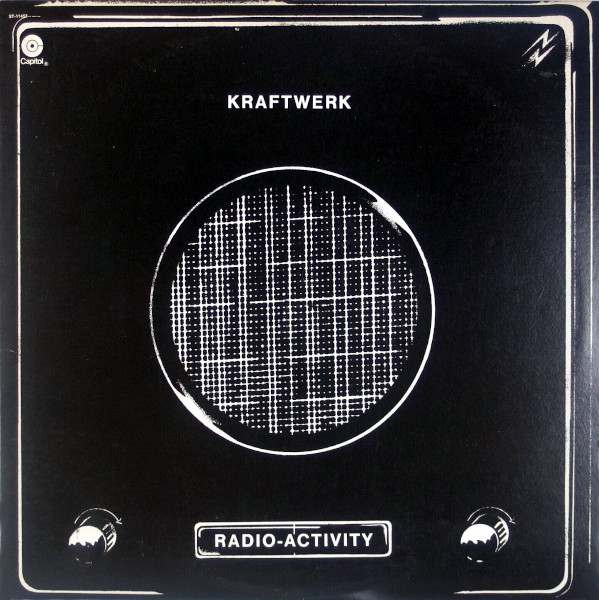 Kronomyth 5.0: The meaning of resistance, or wire we here?

I’ve been playing with impressionistic writing lately, which is to say writing that conjures the specific impression an album leaves behind. I’m not sure if it’s a better communicator than straight prose, so if you find this useless (or just plain annoying), my apologies to you and the memory of Kraftwerk. This is not poetry, which would require countless revisions; it’s more of a sketch that utilizes a vague rhythm/rhyme scheme.

If robots dream of ‘lectric sheep / there must be lullabyes / cooed in the cool tones of ohms / or crackling surges / which Kraftwerk slips into the deep / subconscious of surprises / static jumping from their bones / at a resistor’s urges / Here is an Eden after man / an earth that brooks no moistened breath / where small mechanical insects / chatter after death / in the porticos of great houses / beneath the dust of history / emboldened by uranium / sleeping but fitfully / as the light waves wash over the ground / light of a harsh star unyielding / undiminished by atmosphere / swift and unfeeling / pulsing through the desiccated strands / of trees where lovers might have stood / twined in a copse of sunlit warmth / im himmelsblut / How many now have plugged this buzzing box of sound into the wall / and heard in it the call / of an electric litany to come / ages from whence the will of man is done? / Then will these copper wires strain to see / the last immortal coil’s activity.