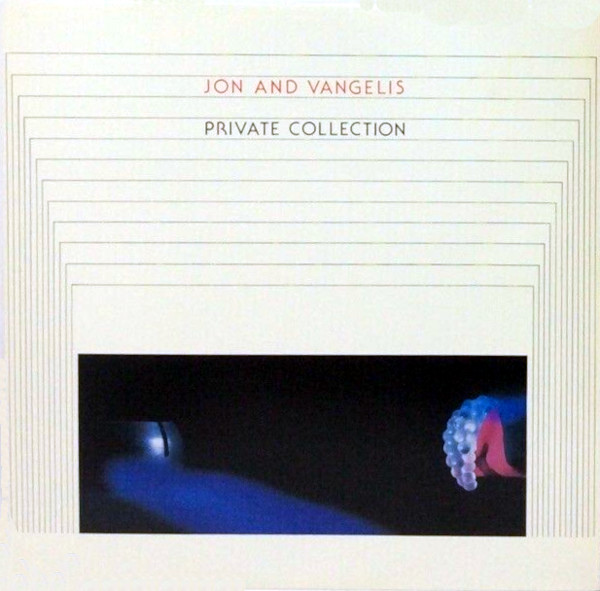 Either their albums are getting better or I’ve lowered my standards. Probably both.

Kronomyth 3.0: A clod on the horizon.

The closest parallel I have in my life to the music of Jon and Vangelis is counting to 10 when I’m angry. It’s not that I find their music calming but frustrating, and only with time do I soften on it. So it requires a lot of patience and roughly ten licks before I can speak without sputtering about the muzakal dalliances of two otherwise remarkably talented musicians.

Both Vangelis and Jon Anderson come from the “inspirational” school that favors music caught in the act of creation over critical self-editing. (Which isn’t how I would have phrased it before I got to 10.) Thus the creative process is about channeling two muses in a duet of demigods. (Or goading on another overinflated ego. Sorry. 1, 2, 3…)

The truth is I have a lot of respect for the music of Vangelis and the music of Jon Anderson, which is ironically a very different thing than having respect for the music of Jon and Vangelis. When the pair sets out to actually write a song together (as on “He Is Sailing”), the results are magical. When they set out on an ambitious side-long piece (“Horizons”), the journey provides plenty of interesting sights and sounds. But for the most part, we’ve been here before: Vangelis provides a light lullaby melody with the same familiar sounds and flourishes while Jon takes his critical mind out of the equation and lets his spirituality flow in fragmentary sentences.

Critics of the pair, of course, will find armfuls of ammunition here. Nobody, not even Jon Anderson, can get away with a line like “All that is good in this life is good, Good is good.” (4, 5, 6…) And the opening “Italian Song” isn’t sung in Italian, but nonsensical words and syllables that Jon felt sounded like Italian. Honestly, there are times when the pair’s limiting collaborative process reminds me of two convicts in a prison cell playing the “I’m thinking of something in this room” game. (Is it the bed? Is it the toilet? Is it me? Is it the toilet?)

I know, I’m slipping back into cynicism, 7, 8, 9… That there are people who love the music of Jon and Vangelis validates the whole experiment I suppose. If you enjoyed their earlier collaborations, Private Collection is more of the same, maybe even moreso, and you can disregard my cynicism as the confusion of a clod of earth and clay on celestial matters.

Music composed by Vangelis, lyrics by Jon Anderson, arrangements by Jon and Vangelis.