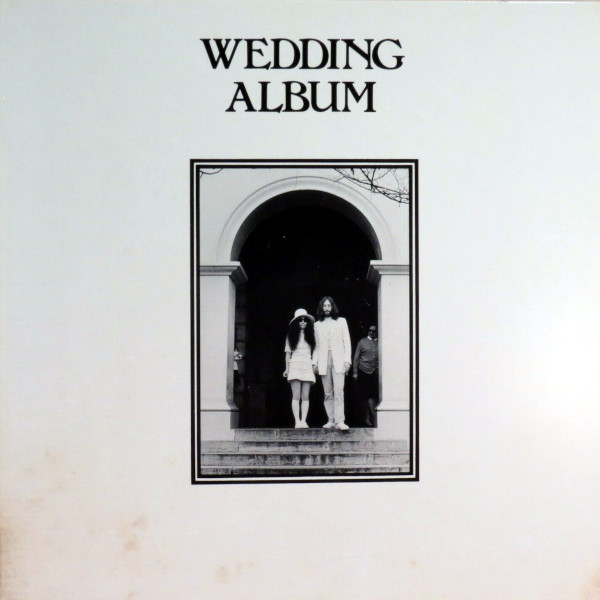 Kronomyth 3.0: The princess and the peace.

Bootlegs from the bedbugs at the Amsterdam hotel. The first “song” (you’ll understand why it’s in quotes later) features John calling Yoko’s name and Yoko calling John’s name and that’s it. The tone and intent change, from coo to cajole to command (koo koo kajoob), but at no point could this be considered music. In fact, I only made it about ten minutes into the track before turning it off. It’s that awful.

The second side of music, entitled “Amsterdam,” begins with Yoko and John singing (okay, that word should have quotes around it too) about peace. Actually, just the word Peace. Then it segues into the interviews during the Bed-In at the Hilton Hotel in Amsterdam, with John and Yoko talking about peace and war. Listen to Yoko Ono extemporize on war, and you’ll pray for her to sing. Not that John Lennon comes off any brighter, but at least English is his native tongue.

Of the three experimental albums the pair recorded, this is the worst. So what did I do but buy the digital remaster. Not only do you not need to own the digital remaster of this album, you don’t need to own this album period. There must be interview discs out there with more to offer. The only snippet of music comes at the tail end of “Amsterdam,” which sounds like Yoko revisiting “Because.” If that’s a carrot, you know where it can go.

The digital remaster does include three B sides from Yoko that should be heard at least once. “Who Has Seen The Wind?” appeared on the flip side of “Instant Karma!” and is a lovely little acoustic ballad. “Listen, The Snow Is Falling” is Yoko’s bookend to “Happy Xmas (War Is Over),” beginning like a children’s song before scaling Phil Spector’s wall of sound for a credible Christmas rock track. “Don’t Worry Kyoko” is a demo version dating from 1968 and not the version that appeared as the B side to “Cold Turkey.” Even the inclusion of the Yoko tracks at the end isn’t likely to entice all but the most ardent John Lennon collectors. Which still doesn’t explain my lapse in judgment. Oh well, time for a little well-earned peace…