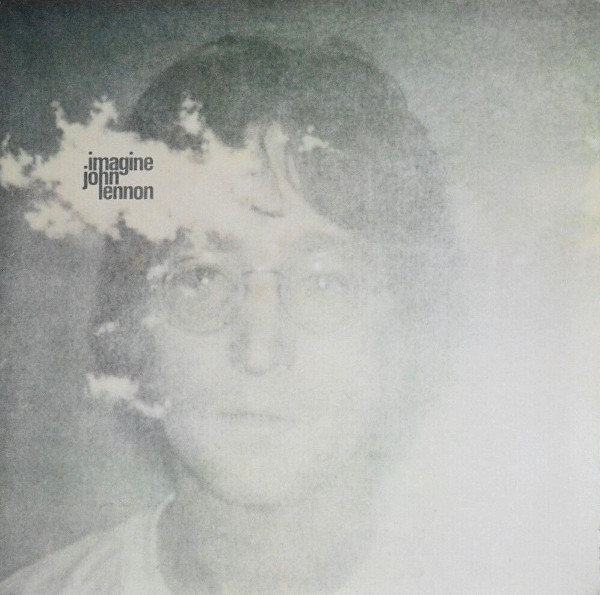 John’s best album since The Beatles, a luminous portrait of the artist.

Kronomyth 6.0: One Imagine nation, under God.

If you don’t understand why so many people love John Lennon, you don’t lack imagination, you lack Imagine. Like his last record, John continues to tear down the barrier between artist and audience, making another personal record but without the pain this time. The result is stunning in its simplicity; Phil Spector’s saturated and resounding “wall of sound” is a fair match for George Martin’s baroque production, yet it’s ultimately a transparent technique. For as many times as we’ve heard it, “Imagine” never felt like more than John and a piano and a ray of inspiration.

If John turned the studio into a psychiatrist’s office on Plastic Ono Band, here it’s a cross between confessional and bully pulpit. “Jealous Guy” is as wide a window as you can fit into the human heart, “Oh Yoko!” as silly and endearing a song as John has recorded. Because this is John Lennon, there is a darker side, sometimes done like Bob Dylan’s burlesque of country (“Crippled Inside”), and sometimes delivered in a searing hot brand of disdain (“How Do You Sleep?,” “Give Me Some Truth”). Any one of the aforementioned tracks is a classic in the canon; add the open, orchestrated “How?” and you’ve got, well, maybe not the works, but more great John Lennon than you’ll find anywhere else I’ll wager.

Since Plastic Ono Band seemed to purge a number of personal demons, Imagine was free to be a more positive album. A song like “Oh Yoko!” would have seemed out of place on his last album; here it’s a natural part of one human being’s celebration of his highs and lows. Like Paul McCartney‘s Band on the Run, this is another essential stop on the magical mystery tour.