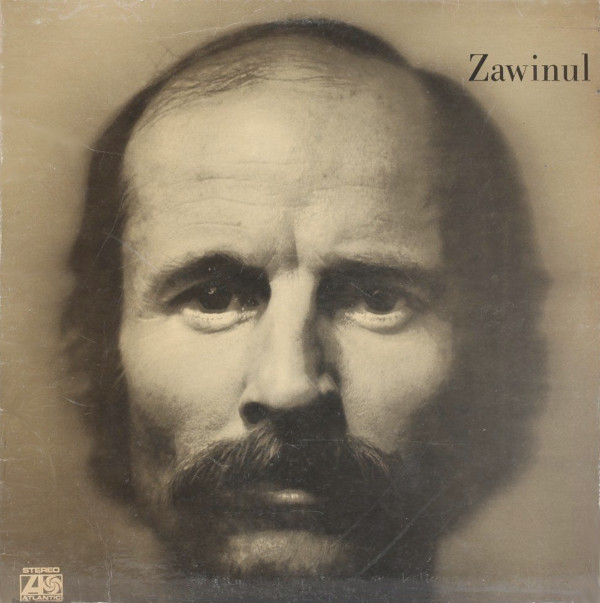 This is an ambient/classical/jazz album recorded in between Joe Zawinul’s brief but brilliant stint in the Miles Davis group and the formation of Weather Report. It’s in line with his work from the period, a kind of continuation of the ambient jazz introduced on In A Silent Way (1969), recorded with a large ensemble cast similar to Bitches Brew (1970) and featuring future Weather Report co-founders Miroslav Vitous and Wayne Shorter. Although it didn’t change the direction of jazz like Silent Way or Bitches Brew, and nothing on here is quite as lovely as “Orange Lady,” Zawinul is an important milestone in the career and development of Joe Zawinul, one of the great visionary keyboardists of the 20th century.

Conceived as a tone poem of sorts, the album contains five songs that have deep, personal meaning to Zawinul, including a return to “In A Silent Way,” here presented in its original form with the introduction intact. In describing this music, I keep returning to the protogenesis of a new world. It’s matter in movement, the death and rebirth of stars and planets in a strange, new galaxy of sound. Yet this is also sentimental music in many ways; in earlier attempts at this review (I often go through multiple intros before I find the right mood), I had cast Zawinul as a science-fiction sentimentalist. He’s an intrepid explorer with a backpack of childhood memories slung over one shoulder, and perhaps it’s that dual residency in the past and the future that allows him to see everything as alien.

As for the supporting musicians, they’re only chess pieces to a point, or colors on a palette from which Zawinul is free to paint. In other words, the exciting things that might have happened in an open collaboration between Zawinul and Herbie Hancock don’t happen here. Zawinul’s creation is closed to the idea of chaos in that sense; it’s a controlled experiment and Zawinul is the lone mad scientist in a room full of high-ranking henchmen.

At the time of its release, Zawinul charted respectably but was overshadowed by Bitches Brew and forgotten in the wake of Weather Report. It’s an album ripe for rediscovery, especially if your tastes lean toward the aforementioned albums, ambient composers like Brian Eno and Harold Budd, or the free jazz experiments of John Coltrane.

All compositions by Joe Zawinul.

“When I consider your heavens, the work of your fingers, the moon and the stars, which you have set in place, what is mankind that you are mindful of them, human beings that you care for them?” [Psalm 8:3-4 NIV]