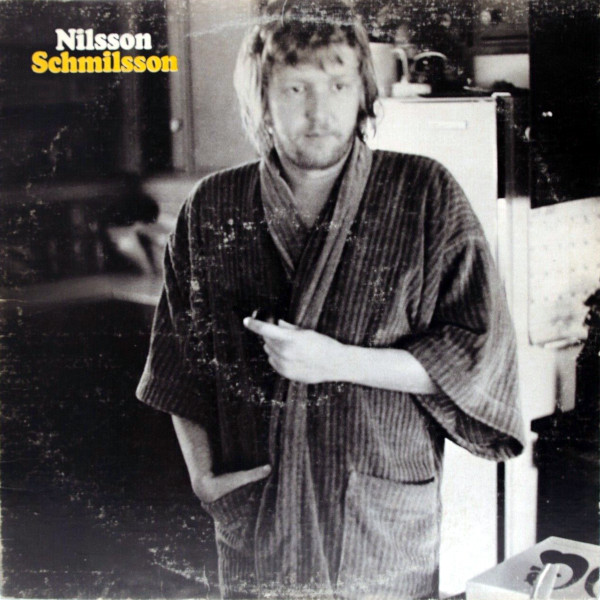 The Beatles loved Nilsson. You’ll love him too on this album.

Kronomyth 7.0: Shmoozing with the Beatles.

There has been much conjecture over the years regarding who, exactly, was the “fifth Beatle.” Some say George Martin, others have suggested Billy Preston or even Eric Clapton. I only ever counted the four Beatles on their album covers, so it’s not a thought I’ve entertained, but as far as which artist most naturally belonged in their orbit, it would have to be Harry Nilsson, a man who some have dubbed the “American Beatle.”

Nilsson entered their orbit by way of mutual admiration, when The Beats famously named Nilsson as their favorite American artist during an interview. Introductions followed, friendships were formed, discotheques were debauched, and endless words have been poured out to capture it for posterity. I’m sure it’s all painfully detailed somewhere, so I won’t waste your time here. The important thing is that Nilsson had now become an unofficial planet in the constellation of The Beatles—a kind of wobbly Pluto off in the fringes. And Nilsson Schmilsson was, in many ways, Nilsson’s “coming in” party, featuring many of the same guests (Richard Perry, Jim Keltner, Klaus Voormann, Jim Gordon, Jim Price, Gary Wright, etc.) who frequented the studios of John, George and Ringo.

Ordinarily, this is where I would bore the pants off of people with a track-by-track inventory of the album but, as it turns out, I’ve already written a perfectly serviceable top ten list in the past for this, which I’m told is how to optimize your site for search engines.