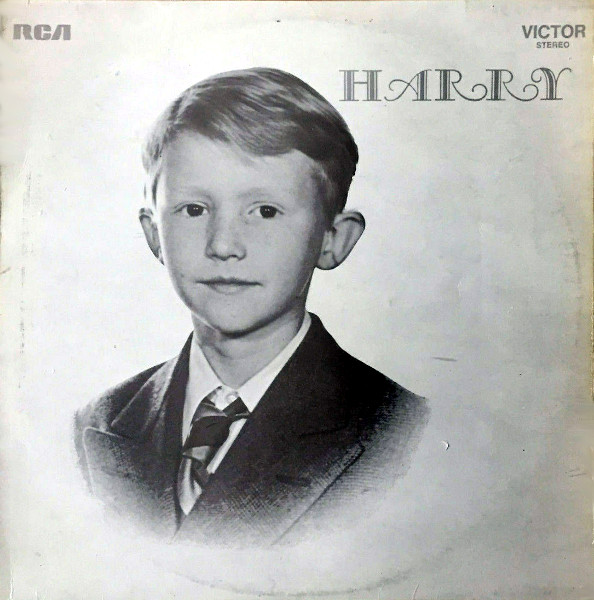 The fourth album is a charmer featuring clever originals and immaculate covers.

This is the album that Paul McCartney should have made after leaving The Beatles. Harry is some of the best pop music this side of Penny Lane; all that’s missing is the Apple logo. As if to underscore the point, Nilsson does a dead-on rendition of Mother Nature’s Son that fits seamlessly with the songs around it. No wonder he was The Beatles’ favorite American artist.

Nilsson was something of an anomaly in 1969: a nostalgist in the midst of a social revolution. Songs about puppies, the lost romance of the train and post-war jubilation are mixed with equally nostalgic covers and tinted with George Tipton’s rose-colored arrangements. Nilsson smooths over the rough edges and presents an album of originals and emerging standards that would have felt right in line with “Your Mother Should Know” or “When I’m Sixty-Four.” And God knows the world needs more songs like those.

While Aerial Ballet is a brilliant album in its own right, Harry is the more confident album. Nilsson might have easily dashed out a dozen new songs, but instead he spends half the time singing other peoples’ songs—and singing them remarkably well. The Beatles didn’t need the break, but Nilsson’s decision to showcase material by Bill Martin, Jerry Jeff Walker and Randy Newman gave them some welcome exposure. It didn’t hurt that Nilsson didn’t reinterpret the originals so much as refine them. In fact, Nilsson was so enamored by Newman’s songwriting (Simon Smith and The Amazing Dancing Bear had already been a hit for the Alan Price Set) that his next album consisted entirely of Newman originals, Nilsson Sings Newman.

The most impressive thing about Harry is how good it is from beginning to end. The Puppy Song, a song written for Paul McCartney protégé Mary Hopkin, would have been the perfect vehicle for The Monkees. Nobody Cares About The Railroads Anymore is sweetness itself. Open Your Window may well have caught the ear of Kevin Godley. And so it goes, from the sentimental Mournin’ Glory Story (a mix of “Eleanor Rigby” and “For No One”) to the clever comeuppance of Rainmaker.

Sadly, no one seems to care much about Nilsson anymore. Harry has turned 50 and those who still remember the man have traded in their golden youth for golden years. All things must pass, of course, but the past is eternal and the present ephemeral. As for the future, Harry might be the perfect antidote to a harried age.

Songs written by Nilsson unless noted.