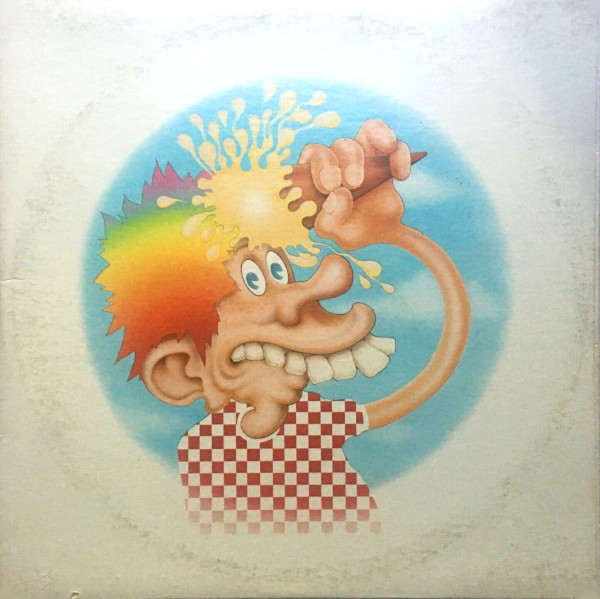 The Dead take their revolving songbook on the road to Europe with the Godchauxes in tow for Pigpen’s last ride.

The Dead took their American songbook to Europe for two months (April and May) in 1972, pieces of which were folded into a three-record package as Europe ’72. It was their third multi-record live release in four years and their longest to date, but fans didn’t seem to mind. In fact, Europe ’72 has since sold more copies in the US than Live/Dead and Grateful Dead combined, if the RIAA is to be believed. While I prefer Live/Dead, there’s no denying that the recordings on Europe ’72 are remarkably clean and the playing, despite the absence of Mickey Hart and the diminished abilities of Pigpen, is classic Dead from beginning to end.

Although the three-album set is just a sampler of the Dead’s rotating show, it strikes a nice balance between the “hits” (“Truckin’,” “One More Saturday Night”), new material (“Jack Straw,” “Brown-Eyed Woman”), longstanding cover songs (“I Know You Rider,” “Hurts Me Too”) and the increasingly popular side-trips (“Epilogue,” “Prologue”). Europe ‘72 was the first Grateful Dead release to feature Keith and Donna Godchaux, and the last to feature Ron “Pigpen” McKernan while he was alive (Bear’s Choice was released after his death). It’s thus an album that looks forward and looks back. The piano playing of Keith Godchaux is the most notable “new” element in the music, which effectively pushes Pigpen’s organ further into the background. Donna presumably sings harmonies on some of these tracks, and while it’s difficult to hear her contributions in the final mix, the harmonies on Europe ‘72 are some of the best you’ll find on any Dead live record.

Europe ’72 is one of the cleanest-sounding live records you’ll hear from the band; no crowd noise, just a few seconds of banter, very clear separation between the instruments. In that sense, you could approach this as a studio/live hybrid, except that the band’s studio songs didn’t breathe so deeply as they do on stage. “China Cat Sunflower” leaps for joy in this arrangement, and “Cumberland Blues” feels much more comfortable in its skin here than it did on Workingman’s Dead. Of the new songs, “Jack Straw” and “Brown-Eyed Woman” are among my favorites from the band, although that list was growing longer every year.

Dead fans will definitely enjoying digging into these discs. Europe ‘72 has a lot of new music, great sound and the last performances of Pigpen to recommned it. As much as any live set from the Dead, these records capture the band at their best, whether it’s six minutes of free-form jamming, the masterful storytelling of Robert Hunter or a tireless thirteen-minute version of “Truckin’.” As only the Dead can do, new discoveries await with every sitting, which is why listeners keep tuning into it nearly fifty years later.