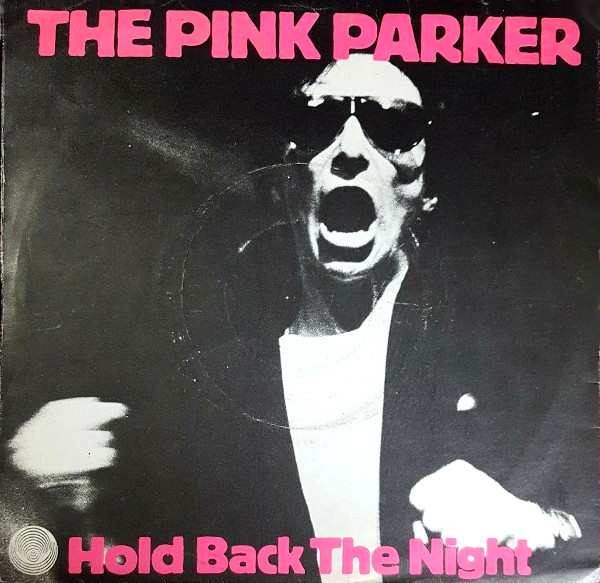 A candy-coated treat featuring a joyous version of The Trammps’ 1975 hit, “Hold Back the Night.”

Kronomyth 2.5: Parker and pinker than previous.

Honestly, I thought Graham Parker was pretty well promoted as an artist at the beginning of his career. A pink vinyl 7-inch EP was a cool idea, and it seemed like the labels keep the product pumping. The Pink Parker is really just a cleverly disguised package for a new song, a terrific cover of The Trammps’ Hold Back the Night. Parker and the band give it an enthusiastic reading that squeezes even more musical joy from the original idea.

The rest of the EP contains a “new” song that sounds like a leftover from Heat Treatment, (Let Me Get) Sweet on You, plus a pair of tracks from the promotional live record, Live at the Marble Arch. The two new songs were eventually added as bonus tracks to Heat Treatment. Generally, cover tunes aren’t my bag, but I think “Hold Back the Night” is the best thing Parker has done to date. Hard to believe he never did a full album of covers, since this and his version of Jackson Five’s “I Want You Back” are awesome.

All songs written by Graham Parker unless noted.
* Erroneously credited as “Selder” on the UK release and “Sedler” on the US release.