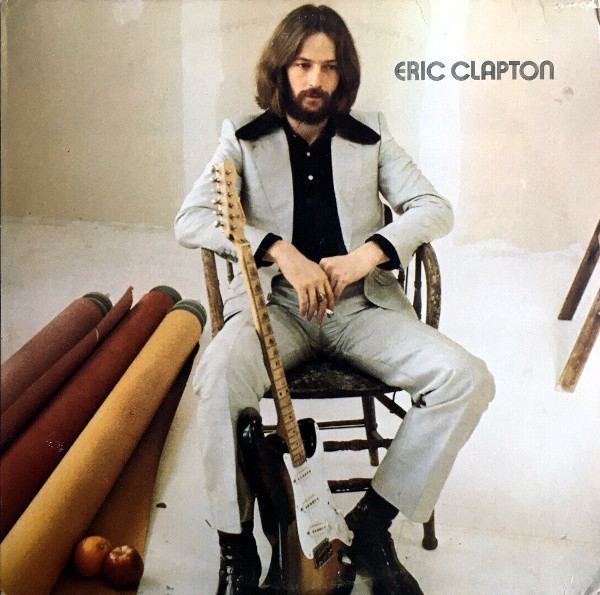 If I tell you that Eric Clapton’s first solo album is a slight disappointment, remember that much was expected of the man in 1970. He was the pre-eminent guitarist of the times, the hero of several supergroups (Cream, Blind Faith and, soon, Derek and the Dominos), not to mention his session work with The Beatles. Yet there was the sense that Clapton was shrinking from his own stardom, much as Paul McCartney had done after the breakup of The Beatles.

Clapton’s decision to tour with Delaney and Bonnie Bramlett was a curious choice given his previously high profile, and his newfound interest in groups like The Band seemed worlds away from the center stage of Cream. In nearly every way, Eric Clapton is an extension of his engagement with the Bramletts, featuring the same players, with Bonnie cowriting most of the material and Delaney producing and arranging it.

With time, it became clear that many of the interests explored on Eric Clapton (J.J. Cale, soul, a facility for catchy pop songs) genuinely reflect the man, but at the time it seemed unnaturally modest and deliberately circumspect compared to the grand scale of Disraeli Gears and Wheels of Fire. That’s not to say the album was a commercial disappointment; it did produce three legitimate singles (including the classic “Let It Rain” and “After Midnight”), and stands head and shoulders above the half-finished McCartney. Yet the fact remains that Clapton generated more energy and intensity with the blues in a power trio setting than he does with an eight-piece group behind him. Eric Clapton marks the beginning of a new chapter, and while many people breathlessly awaited the sequel to Cream (and found it in Derek), a new story was being written that would eventually render those works fantastic footnotes.