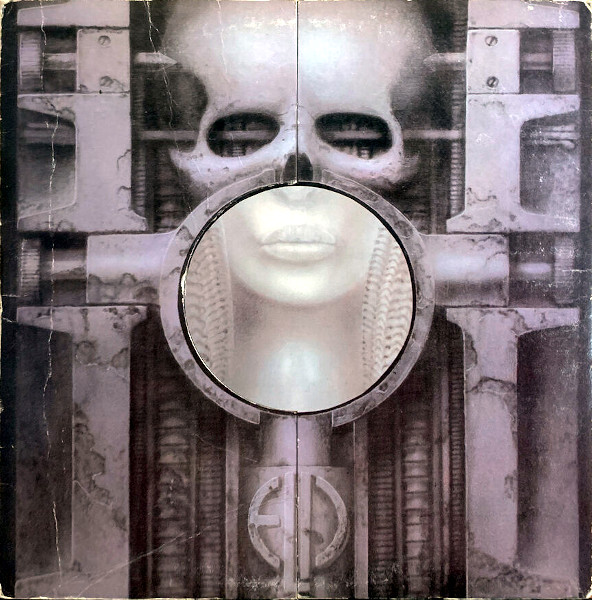 Kronomyth 5.0: The greatest show on earth?

Somewhere in a dusty corner of cyberspace a debate still rages on concerning ELP’s best album: Trilogy, Tarkus, Brain Salad Surgery? I tend to side with Trilogy, though at the same time concede that Karn Evil 9 is the band’s greatest achievement.

It may be that Brain lacks the control of a Trilogy, the innocence of a Tarkus, instead surrendering to decadent arrangements that embrace chaos as a friend in the ultimate end. There’s the sense throughout Brain that ELP was trying their best to be confrontational, from the sloppy presentation of Benny the Bouncer to the subversive synthesizers used on Toccata. Even the electric guitars on Still… You Turn Me On are more jarring than they should be.

As good as those songs are (and Jerusalem is even better), they fall by the wayside when “Karn Evil 9” winds its way into view. Emboldened with the power of Peter Sinfield’s lyrics, ELP seeks to usurp the crown from a distracted King Crimson with this intense, epic spectacle. The circus sideshow imagery played perfectly to the band’s instrumental freak quotient: Greg Lake’s guitars arched high in heroic calls, Carl Palmer’s drums spilling improbably from both speakers, Keith Emerson sounding like an inspired church organist one moment and coaxing a bold new world from his synthesizers the next. Strange happenings and busy goings-on from every corner.

While it failed to coalesce like Trilogy, Brain’s ability to layer levels of flash is itself a grand accomplishment; by the end of “Karn Evil 9,” we’re teetering at the tip of a huge mountain of excess, dangerously high above the earth and due to topple at any moment. When the inevitable fall comes, it’s no less than the fall of mankind.

It’s easy to understand why some champion this Brain, as it’s easily ELP’s most superlative album. The band thrived by excess, and died by it years later, so it’s tempting to make this exhibit A in the show. But Tarkus bespoke the band’s promise better, Trilogy fused the different parts into a sublime whole, while Brain marked the beautiful (and equally tragic) point of no return into progressive decadence. It’s an absolutely fascinating train wreck to watch, however, and a true gemini of what’s right and wrong with prog rock.

CD reissue bonus tracks
9. Brain Salad Surgery
10. When the Apple Blossoms Bloom in the Windmills of Your Mind, I’ll Be Your Valentine
11. Excerpts from Brain…