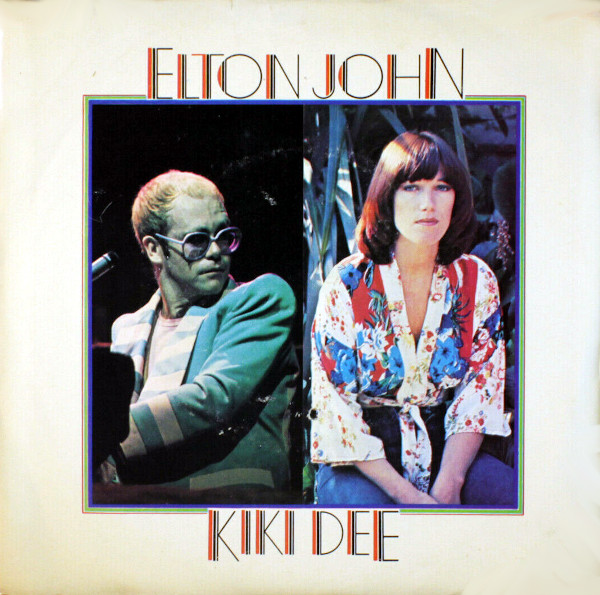 Originally conceived as a duet with Dusty Springfield, Kiki Dee got the call instead and the rest is history.

As Fate would have it, at about the same time I was debugging the Cooties myth, I was invited by several girls and boys to join a singing group whose sole purpose purported to be the one-time performance of “Don’t Go Breaking My Heart.” The real purpose, as it turned out, was to drink soda and giggle and talk about kissing. Thus it’s a lock that we had more fun singing this than Elton and Kiki, who recorded their parts in different countries.

Anyway, in the course of practicing our parts (I’m pretty sure I got the “Oh, honey, if I get restless” line, without ever knowing what I was restless about), I listened to this song dozens of times and never grew tired of it. (Okay, maybe a little, but remember that I was trying to channel restlessness here.) The interesting thing is that we must have had the 7-inch single, and yet none of us flipped it over to hear “Snow Queen.” Turns out we didn’t miss much. Credited to Elton and Kiki, it’s actually a catty Candle dedicated to Cher (revealed in Elton’s closing reference to “I got you, babe”). Kiki, despite a songwriting credit (photographer David Nutter got one too), simply sings backup. And speaking of songwriting credits, Ann Orson and Carte Blanche are really Elton John and Bernie Taupin.

Well, Elton John and Kiki Dee obviously, and James Newton-Howard is credited with string arrangements, but other than that you’re on your own. I’d assume it’s the same as the basic Blue Moves lineup of Newton-Howard (synthesizers/keyboards), Ray Cooper (congas/percussion), Davey Johnstone (guitars), Kenny Passarelli (bass) and Roger Pope (drums). Produced by Gus Dudgeon.