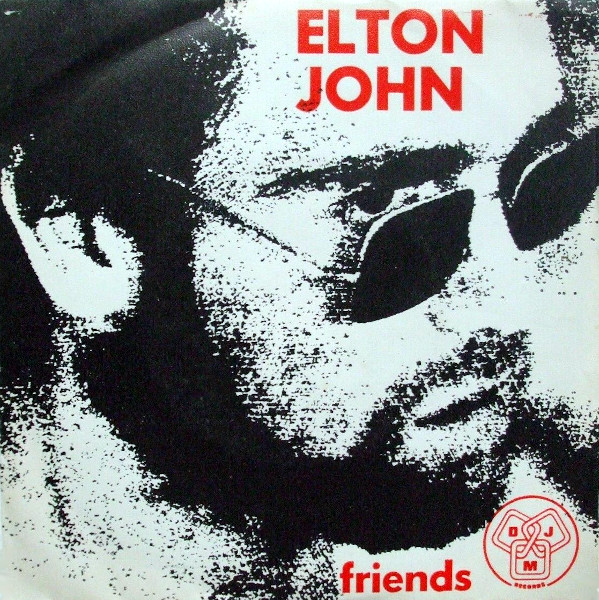 A Top 40 hit from the film of the same name starring, well, Elton John’s song honestly.

Elton John has since lamented the fact that three very good songs ended up on the Friends soundtrack rather than his own albums and, truth be told, Madman Across the Water or Tumbleweed Connection would have been even better albums with Friends, Honey Roll and “Can I Put You On” on them. That last song at least earned a reprise on the live 11-17-70. I would’ve loved to have heard live versions of “Honey Roll” and “Friends,” but you can’t always get what you want. At least you could get two of these three songs on a single rather than shelling out for the entire soundtrack.

“Friends” drew comparisons to Elton’s other big ballad, “Your Song,” although one is a timeless classic and the other is just a good melody with clever lyrics. Personally, I felt Paul Buckmaster’s arrangement was a bit over-the-top. “Honey Roll” might have been a scorcher on stage. The studio version still generates some heat, including the rare appearance of the saxophone, an instrument Elton used sparingly despite his apparent affection for Elton Dean.