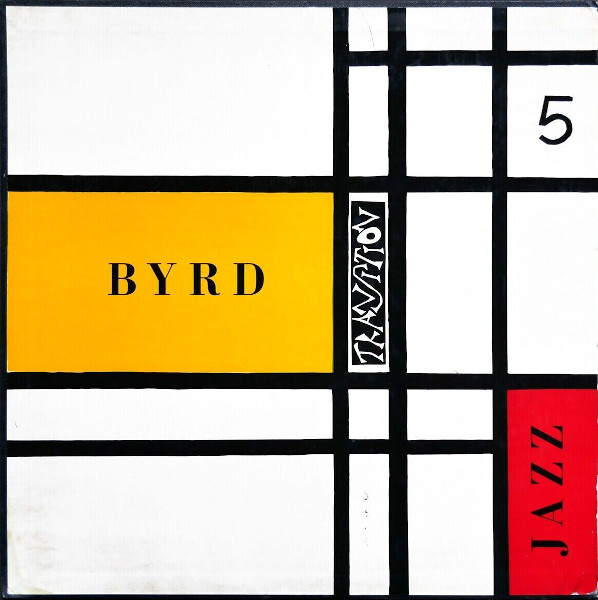 Donald Byrd makes his recorded debut as a leader on this live set from Detroit’s The New World Stage.

If necessity is the mother of invention, then nonconformity must be its nursemaid. How else to explain why development in art forms always begins with a rejection of what came before? In the 1950s, hard bop emerged as a response to (read: rejection of) the “difficultness” of bebop. Tempos slowed down, melody replaced mayhem, and the 2/4 downbeat ensured you could dance to it without slipping a disc. Donald Byrd became one of the leading proponents of the hard bop movement. His first solo recording, Byrd Jazz, is a live performance from August 23, 1955 captured at The New World Stage in Detroit. The recording quality isn’t particularly good, but the performances are, highlighted by the presence of the experienced Yusef Lateef, who was ten years the senior of his bandmates.

Stylistically, Byrd Jazz is a transitional record in more ways than one. The decision to have the horns play in unison is a holdover from bebop, and their version of Dizzy Gillespie’s Shawnuff sticks close to its bebop roots. The band does change up the tempos on Bud Powell’s Parisian Thoroughfare (where the cacophonous mix of trumpet, tenor sax and euphonium makes perfect sense) and the classic Dancing in the Dark, which experiments with Latin rhythms before settling into a swinging hard bop beat. Gillespie’s Woody’n You also gets a tempo makeover midway through.

Although Byrd is credited as the leader (emcee Willie Bowen introduces them as “Donald Byrd and his quintet”), Yusef Lateef is the real star of the show. His tenor sax solos take the lead place in many of the solo runs and pianist Barry Harris’s Yusef is written exclusively for Lateef. (Later on, Harris provides a nice vehicle for Bernard McKinney on Torsion Level.) Almost every song features solos from the three horn players, followed by piano and bass. The bass solos are criminally undermiked, unfortunately. Drummer Frank Gant only gets one solo, on the generic Blues, and one is probably enough given what he does with the opportunity.

Although it’s nice to have a document of this set for posterity’s sake, I’d stop short of calling it an auspicious debut. The recording quality is honestly subpar, the presence of the euphonium is an interesting but acquired taste and Lateef out-solos Byrd at every turn. I don’t doubt that the later Byrd albums have more to offer in terms of fidelity and fire, and so I don’t recommend you begin your byrding adventures by tracking Byrd Jazz down first.