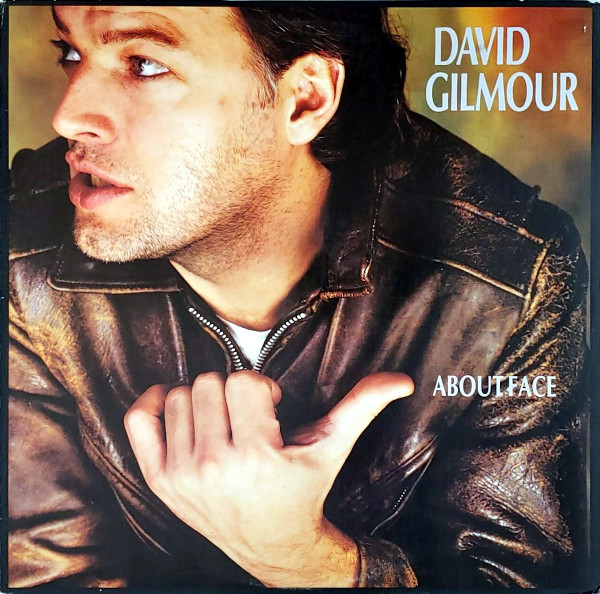 This edges out The Pros and Cons of Hitchhiking as the best of the pink flawed following The Final Cut.

Kronomyth 2.0: A momentary act of treason.

The Final Cut was made, the battle was over, but a new war was brewing: Pink vs. Floyd. Waters’ Hitchhiking had more cons than pros, all of the acerbic intellect of Cut but none of its musical charm. In a grab for the same brass ring Pink was last seen holding, David Gilmour enlisted an epic storyteller (Pete Townshend) and their epic producer (Bob Ezrin), beating Waters to market with About Face. More ambitious than his first solo album, this was the great grab for solo credibility, enlisting a wide cast of players (Michael Kamen, Steve Winwood, Jon Lord) and even The National Philharmonic Orchestra (Ezrin never did anything by halves). The result is closer to the Pink Floyd lite that fans could reasonably expect (e.g., “Near The End,” the instrumental “Let’s Get Metaphysical”) and in fact received when Gilmour won the right to re-form the band.

With the emphasis on songs rather than instrumentals, About Face yields more memorable moments than its predecessor: “Love On The Air,” “Cruise,” “Murder.” Nothing on here will change your world, and despite the presence of Ezrin it’s not a concept album, but it’s nice to see Gilmour step out of the shadows and get the star treatment he deserves. Yes, the tart guitar licks are still there, but the guitarist is more interested in establishing himself as a singer and songwriter on About Face since, if there was to be life after Pink, a solo career of endless soloing wouldn’t cut it. Fortunately, we’ll never know if Gilmour could have sustained a solo career. Fans went to Waters first for inspiration, but Hitchhiking was a momentary lapse of judgment and, by the time radio stations warmed to KAOS, A Momentary Lapse of Reason had re-captured the imagination of Pink Floyd fans.

Thus About Face serves as a sign of what might have been, and truth be told it wasn’t as interesting as the convoluted Waters or the reconstituted Floyd. If the space between The Final Cut and Reason represents a void in your life, About Face and Radio KAOS should fill the gap nicely. Otherwise, embrace the space and use the opportunity to discover a new band, like Porcupine Tree or Mostly Autumn.

All songs written by David Gilmour unless noted.

Photography by Davies/Starr, Jill Furmanovsky. Design and production by STd.