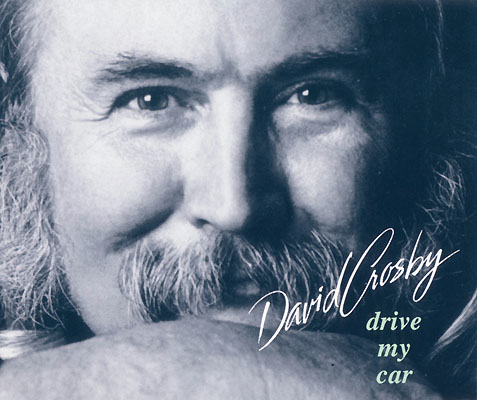 Singles from David Crosby appear about as often as comets, so his label marked the occasion with a music video. It’s not a great music video, but the fact that they kept the man vertical for four minutes is something of an achievement. “Drive My Car” is a solid modern rock track about a man looking for something: love, the past, jelly donuts, I’m not really sure. So solid, in fact, that it reached #3 on Billboard’s Mainstream Rock Tracks chart, which you younger readers may know as the Hot Mainstream Rock Tracks chart, not to be confused with the Hot Modern Rock Tracks chart (formerly the Modern Rock Tracks chart). Just more of America’s everyone-gets-a-medal mentality at work again, making the world a more special place, one wiener at a time.

Original 7-inch single
A1. Drive My Car
B1. Tracks In The Dust